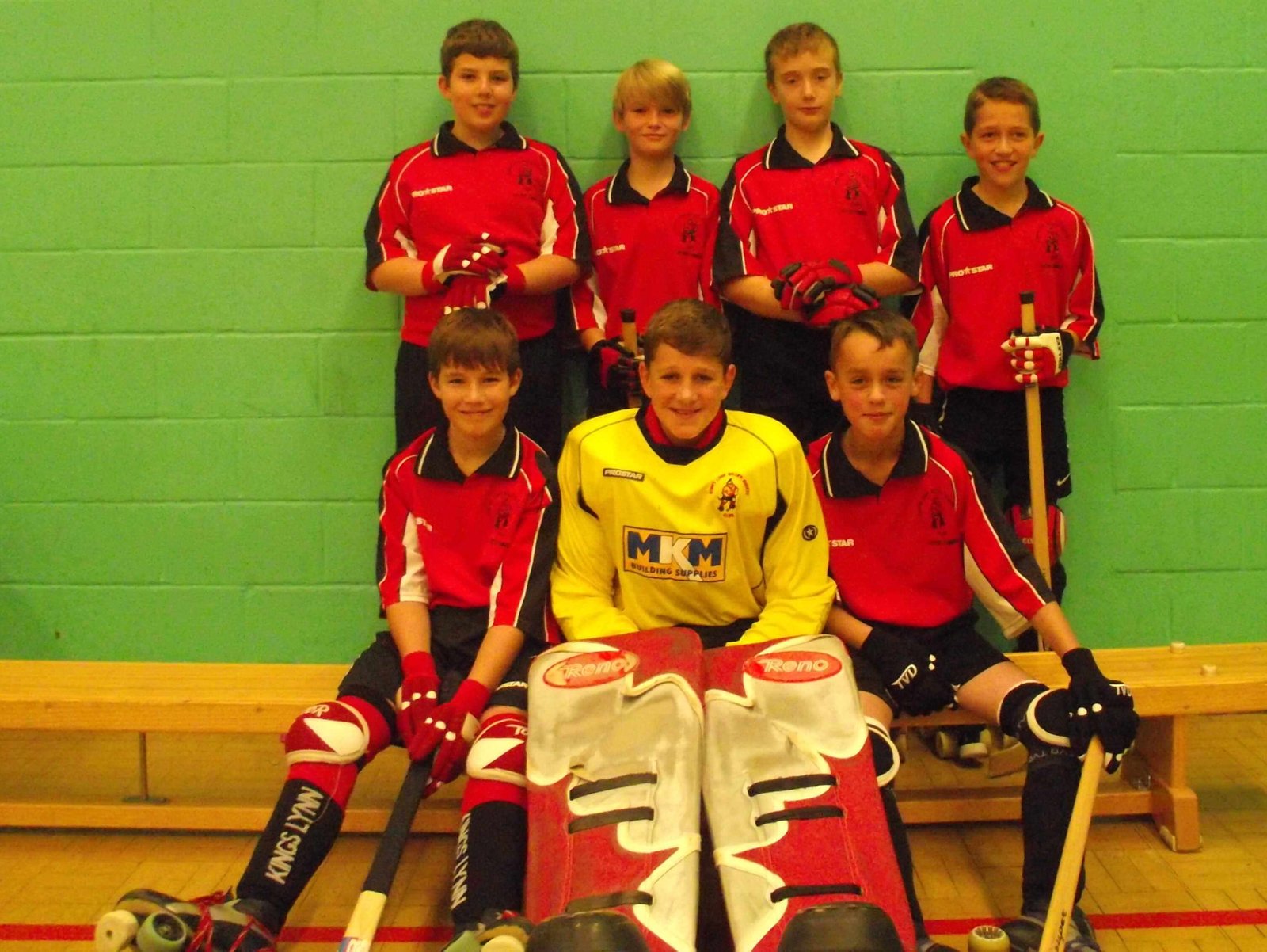 King’s Lynn (Red) U15 team travelled to Sudbury for their second set of league matches against King’s Lynn (Black), Walpole and Sudbury. 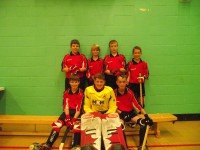 The second match against Walpole was very close. Putting their training skills into practice, the players darted across the pitch, setting one another up for goals, whilst maintaining a solid defence. Ryan, taking numerous slap-shots from the half way line, ended up scoring with a neat flick. Accurate passes from Ethan, set Joseph up to score two goals. Ethan, weaving around the defence, also flicked in two. Jason and Arthur continued to demonstrate a sound performance in both attack and defence, with Jason narrowly missing a volley. Having showed excellent leadership skills, Finlay had to retire from the game shortly into the second half, having sustained an injury to his hand and wrist.
Final score: Walpole 6 – 5 King’s Lynn Red.

The third game against Sudbury was also very exciting, with both teams hungry to score. Ethan, Joseph and Ryan made numerous runs, darting around players and taking shots at goal. Arthur and Jason, were once again all over the pitch, interrupting runs by the opposition and supporting our attack. Goals came courtesy of Ethan (2) & Joseph (2).
Final score: Sudbury 4 – 2 King’s Lynn Red

Consistent throughout, Josh’s agility, courage and skill as a goalkeeper showed in every match. Another brilliant performance!