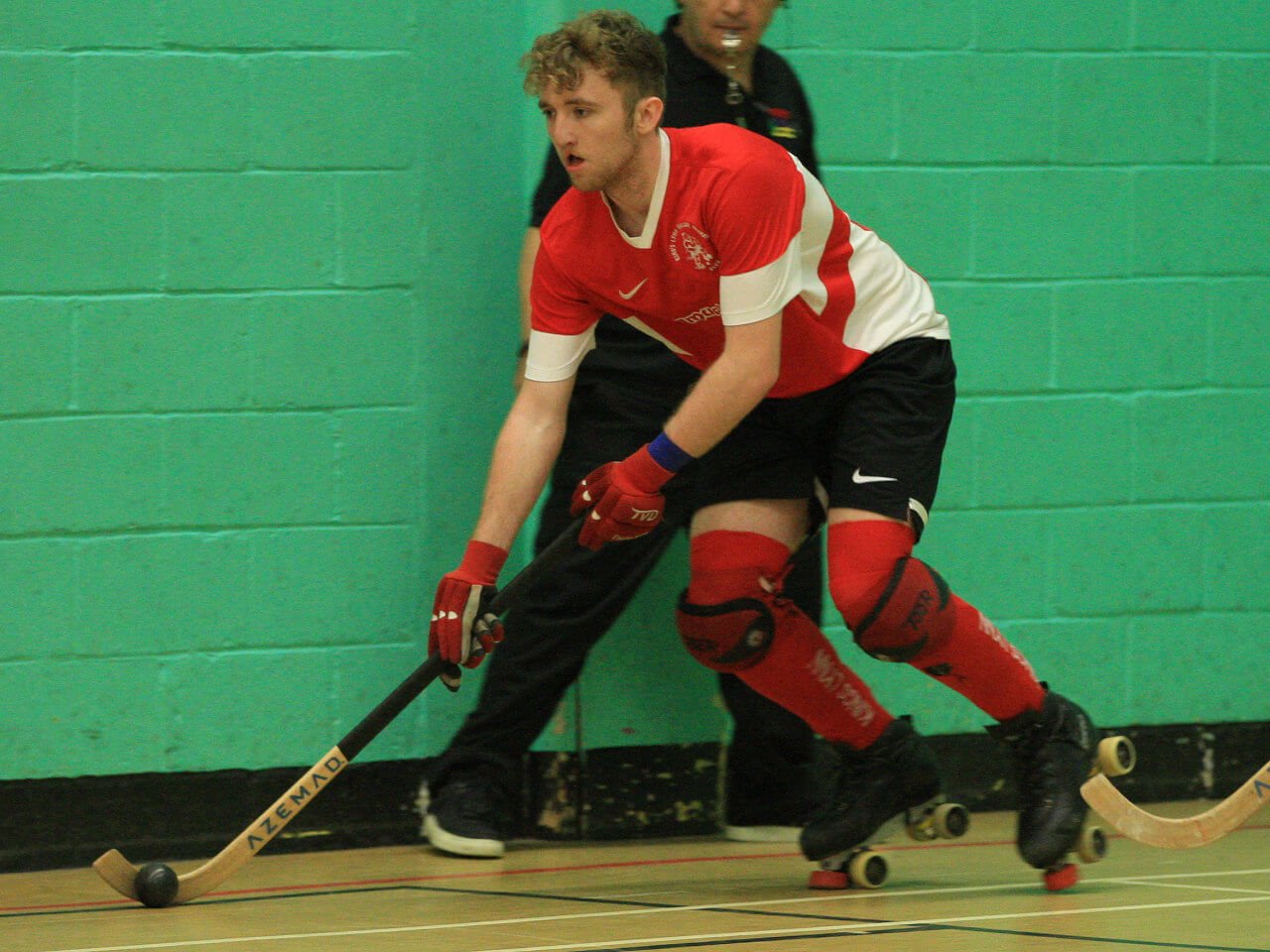 On Sunday 15th May, King’s Lynn RHC were back on their travels again, this time the opponents were the England U20’s. The opponents have pulled off big results in the past and couldn’t be underestimated.

The first half began with Lynn seeing plenty of the ball but the young opponents were defending in a very tight manner. Despite creating numerous chances in the first ten minutes the game was 0 – 0.

With the England U20’s now seeing more of the ball they tested Will Martin In the Lynn goal on a fair few occasions however they couldn’t breakthrough. Shortly after, the deadlock was broken with Michael Carter finding the net after a neat move behind the goal which wrong footed all the opposing defence. The home side however quickly hit back with a clever attempt on goal.

Into the second half and once again the away side were dominating the possession stats but couldn’t break down the resolute home sides defence. It wasn’t long before Sam Kay popped in the goal to give Lynn their lead again; being quickest to react to a loose ball gave him the opportunity to finish clinically. Lynn soon had their third goal of the match, this time through Josh Taylor who broke down the line to powerfully finish past the keeper.

The England U20’s are not a team to lie down without a fight and soon picked up their game. Two goals in identical fashion restored the game back to level pegging. With Lynn knowing they needed to come away with all three points from the game they pressed on to look for a winner. After a frantic few minutes the England U20’s conceded a penalty with just less than five minutes to go. Josh Taylor stepped up and converted on the second attempt after being awarded a retake. With a lead, Lynn now regained possession and held the ball to take all three points in an exciting game.

Overall this was a bit of a let off for the Kings Lynn side that were nearly made to pay after not taking the chances they created. In the end a valuable three points to keep them in the hunt going into the final games.

The next fixture is Soham away from home in what promises to be a crucial game in the league.