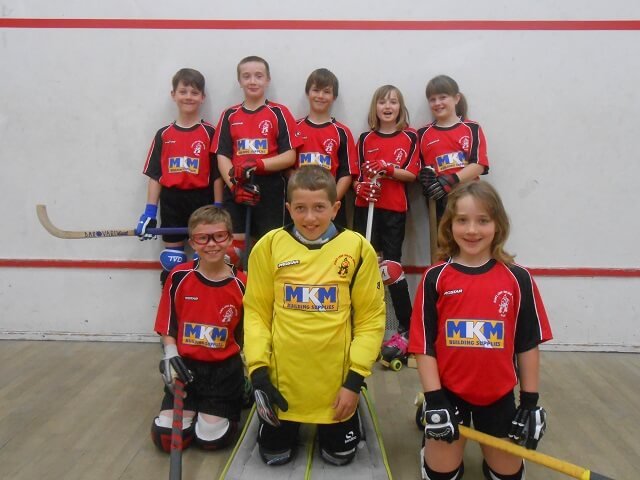 On Sunday 15th June, the Under 11’s cruised through to Cup Finals day at Bushfields, with three victories at Soham.

First up were Walpole, which was a friendly due to their overage player and so Lynn could relax knowing we already had the points in the bag. Ethan got us off to a great start with three first half goals. Ethan scored again after after the break and with Walpole scoring three goals of their own, the final score was 4 – 3 in King’s Lynn’s favour.

Next up were Cottenham and we started off badly, going 2 – 0 down. Within seconds of the centre, Ethan pulled one back only for Cottenham to reply straight away. Once again Ethan took control of the game and added another three goals before half time, putting us 4 – 3 up.

In the second half the team all pulled together and defended a lot better, we added two more goals to win the game 6 – 3.

Our youngsters faced Ely in the semi-final and took control of the game right from the start limiting Ely to very few chances. Two goals from Ethan and two more from Ria took us into the break with a 4 – 0 advantage.

From the re-start Lynn added another two goals, which enabled us to get the younger players on. It was good experience for them and they all worked really hard to keep Ely out. Eventually Ely did break through with three goals before the end and the final score was 6 – 3 to Kings Lynn.

Well done to you all and good luck in the final against Cottenham, who beat Sudbury in a very close game in the other semi-final.