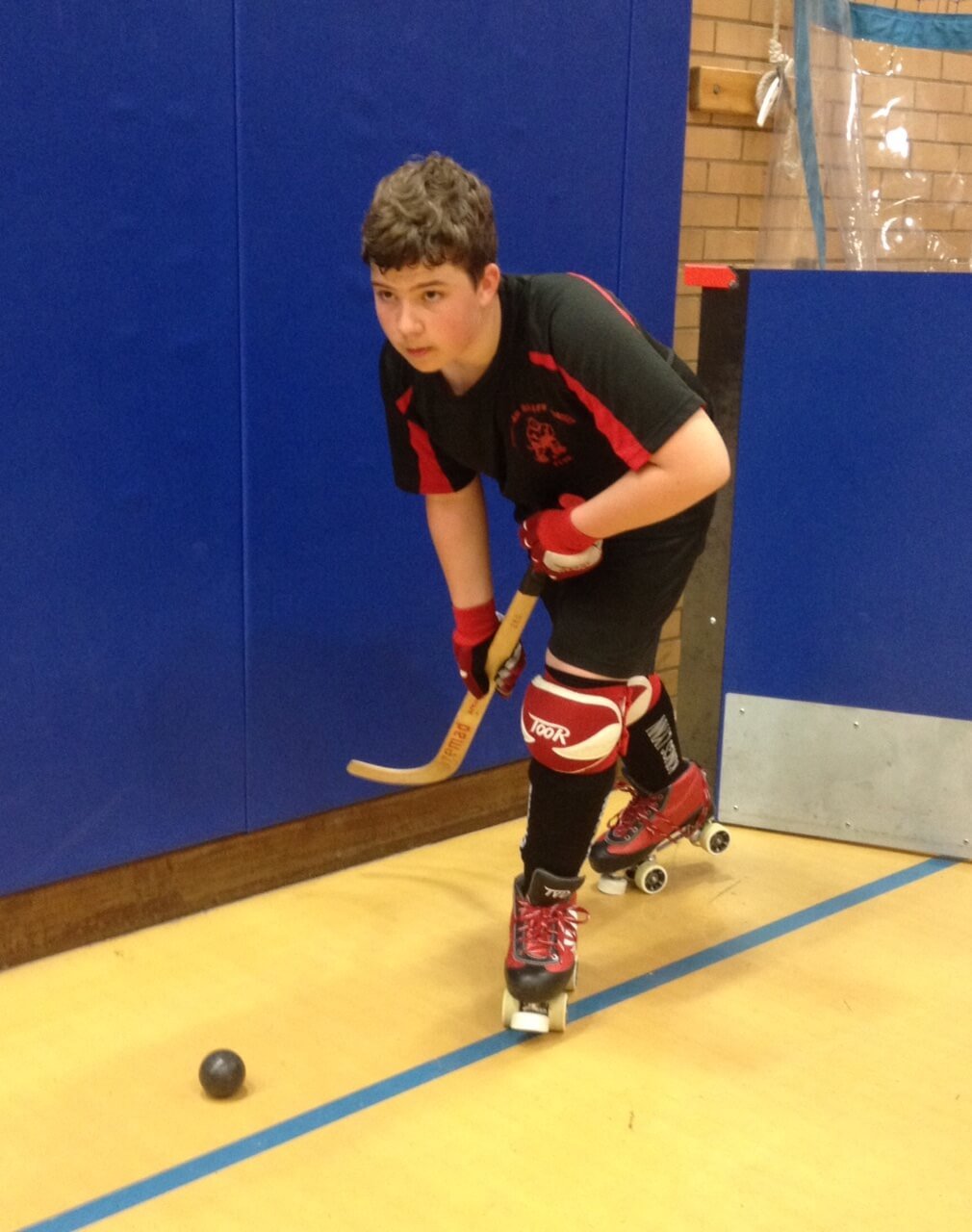 The Kings Lynn under 15’s team had the honour of playing Letchworth, Cottenham Y, Herne Bay  and Peterborough B at their home tournament at  Lynnsports  sports centre. The team played well showing true grit and determination in all their games and were well lead by Finley the captain. Lynn’s goalkeeper Harry Dugdale had an outstanding performance in goal showing her great reflex and shot stopping to help Lynn to win two out of the four games. Our first game against Letchworth was a win to Lynn without a ball being played due to the other team unable to make start time.

So the next match was against the Cottenham Y team and King’s Lynn controlled the match from the start to end. The team showed some great passing and speed to break down the Cottenham team. With two goals from Ethan and a goal each from Finley and Harvey was enough to keep Cottenham Y at bay. The whole team played well both in defence and attack.

Third game was against Herne Bay which was a tough match for Lynn. The whole team played well but were unable to break down Herne Bay’s defence. However Lynn were able to get a few counter attacks in and managed to score two goals through Finley and Ethan.

The fourth and final match was against Peterborough B. After a long and very hot day on the rink, both teams came out and played well giving it their all to win. However two goals  from both Finlay and Ethan was  not enough to beat Peterborough B and Lynn were unlucky not to go away with a point.

Jason Harvey and Myah both played well and were also unlucky not be on the score sheet.

I would like to give a big thank all the family members that help and supported the King’S Lynn team  with fund raising and timing keeping.

The team on the day