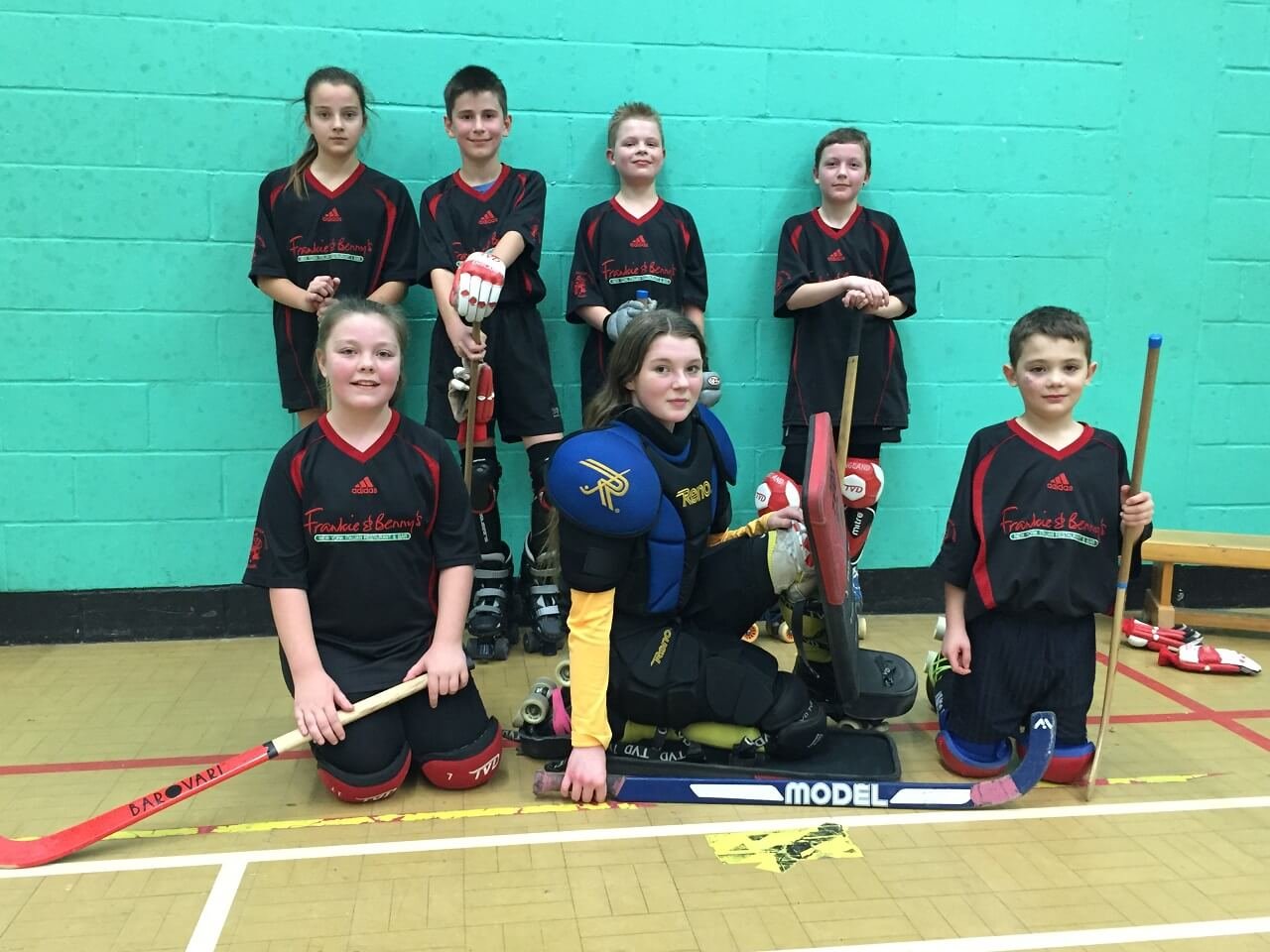 The team were at Bushfields Sports Centre and the day started with a tough game against the hosts. The Project team were well drilled and looked very organised. Lynn spent much of the game defending and did well to keep the score at a respectable 0 – 5 scoreline.

The Second game was against Grimsby and was a similar game with Lynn being penned into their own half. The relatively new team again kept going for the whole match which ended in another 0 – 5 loss. Harri Dugdale was outstanding in goal and Kesenia defended well blocking many attacks.

The last game of the day was against Skaters and proved to be worth waiting for. Again Harri was in great form and the whole team defended well. Half time saw the teams locked at 0 – 0 and it felt like one goal could win the game for either side. Kelsey, Reese and Isaac battled hard to win the ball in the middle of the rink and set Yanis on number of attacks. It seemed like we would never score but each time Skaters counter attacked Daniel would cut out out their final pass and start another attack of our own. With thirty seconds on the clock it seemed we would win a point for a well earned draw, but a last gasp attack from Lynn saw Yanis squeeze the ball over the line for a deserved win.

The day saw the team grow in confidence and they were eventually rewarded for a great deal of hard work.

Isaac finished the day with a badly bruised eye which we hope will heal quickly and won’t put him off playing again.

Well done to all involved. 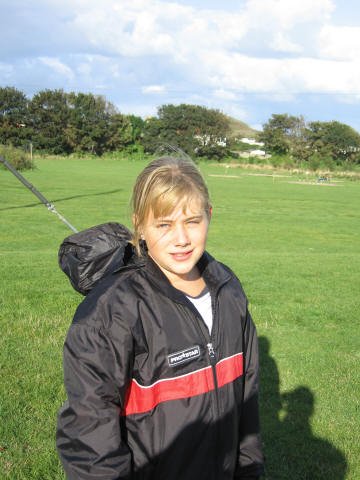