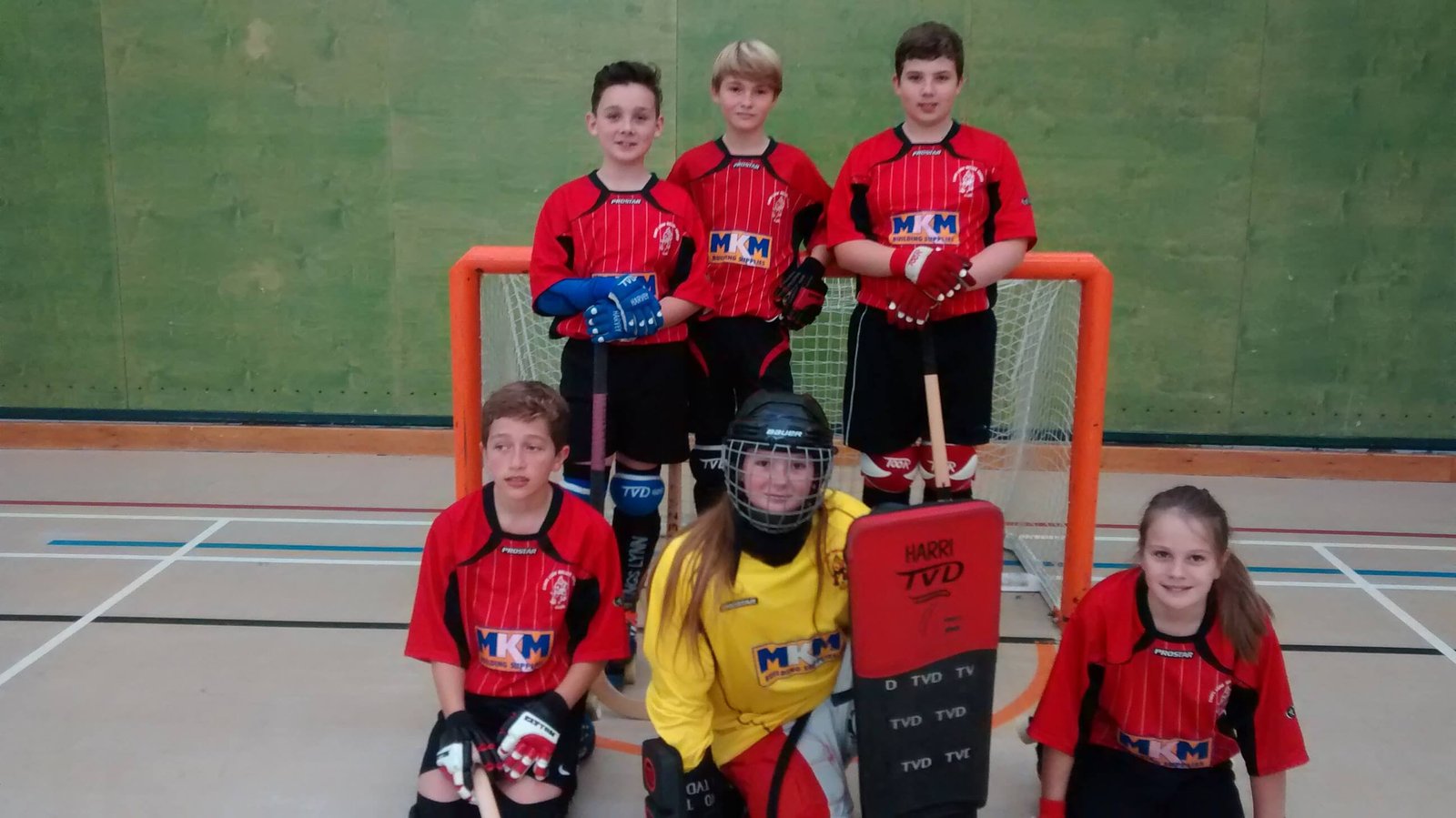 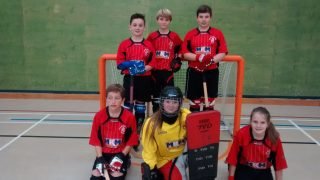 The whole team played with true passion, pride and determination in all games and were well lead by Finley the captain. Lynn’s goalkeeper Harri Dugdale had an outstanding performance in goal yet again showing her great reflex and shot stopping.

First game against Herne Bay was a tough and physical match from the start. Herne Bay who had been not been beaten all year tried everything to break the team’s defence. However a well lead King’s Lynn defence and counter attacks from everyone was enough to stop them and mess up their game plan. King’s Lynn were unlucky not to get a late winning goal after some beautiful passing from Finley and Ethan was followed up by a close range shot, only to be well saved.

The whole team played they socks off to earn a draw which felt like a win when the final whistle went.

The second game was against Cottenham Y which was another tough game with both teams looking for the win. King’s Lynn tried everything to break down the Cottenham Y defence but in the end they were caught out on some quick counter attack breaks.

The final match of the season was against Peterborough Whites and was another entertaining game with both teams playing well and giving it their all to win it.

However Kings Lynn were able to take control of the game with some amazing passing and defending and this  lead to some cracking goals. Myah Easter who has been used as a substitute all year was able to get her name on the score sheet for the first time with two goals.

Finally I want to say a massive WELL DONE to all the team; you have played amazingly and should be proud of yourselves on the way you played against older and bigger teams.

Also I would like to give a big thank all the family members and friends that have come along to all games to supported and cheer the team on.

Player of the Month: September 2016