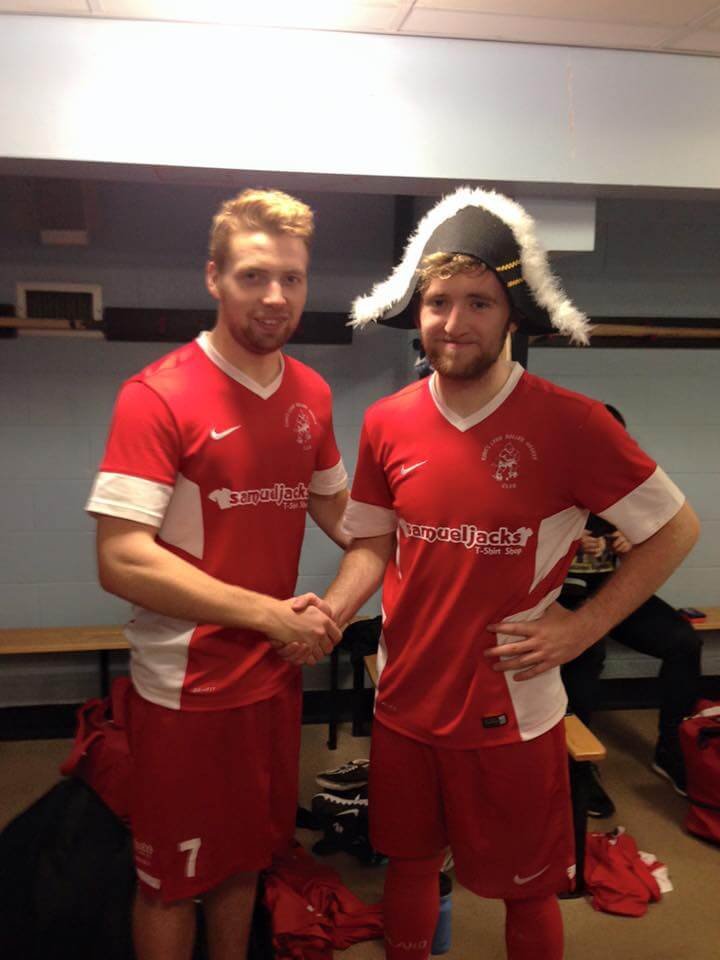 Following on from a poor performance in their first game, Lynn met the England U20’s Project at Lynnsport. 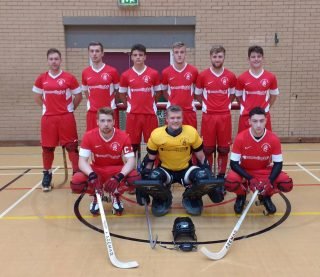 Lynn controlled the game throughout without scoring until a penalty was awarded to the team. The penalty was then coolly dispatched by captain Josh Taylor.

Other goals were added throughout the game including a lift shot that went into the bottom corner; it was also nice to see a direct converted. Michael Carter and Jack Tucker also added to the scoreline for King’s Lynn. 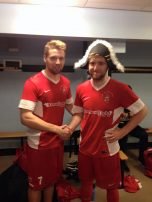 The team would like to thank the timekeepers and all that helped and supported, with a very good turnout of spectators.

Captain Vancouver man of the match was awarded to Jack Tucker