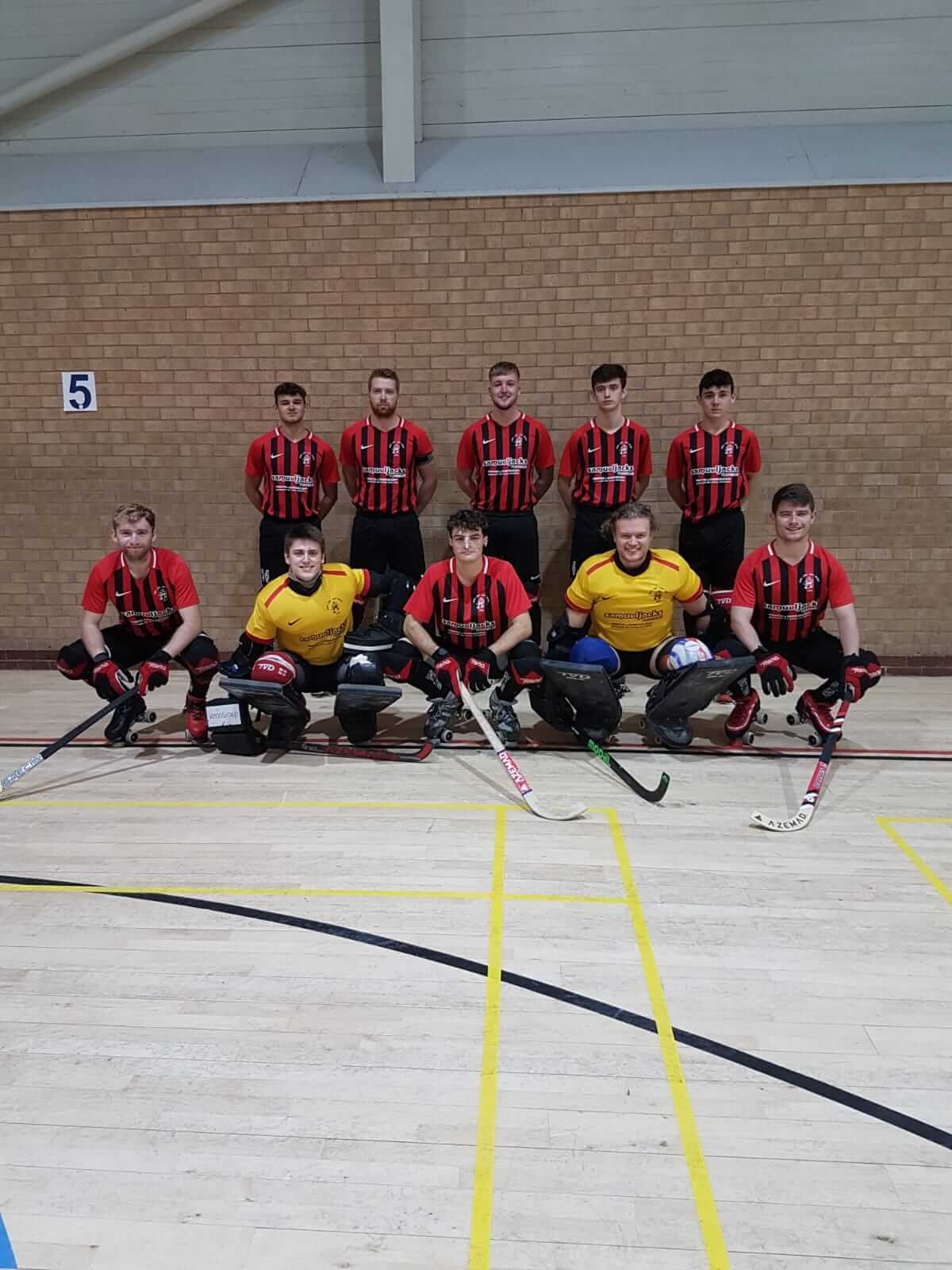 King’s Lynn began their fourth consecutive title defence with a convincing victory away to rivals Soham.

Lynn began the game with characteristic intensity, controlling possession as they searched for space in the opposition box. Soham defended compactly, forcing Lynn to utilise the wings in search of the opener. This didn’t take long.

After some intelligent movement off the ball, Taylor found space just outside the box to power a trademark slapshot high past the Soham keeper.

Following this, Lynn maintained their pressure, restricting Soham to a number of speculative long shots while continuing to test the Soham keeper themselves. After saving from Taylor at the far post, he wasn’t able to prevent Tucker from collecting an inch-perfect pass from the marauding Baker and sweeping it into the Soham net. Baker, whose unrelenting energy was testament to Lynn’s pre-season efforts, finally unlocked the Soham defence, before selflessly squaring for Tucker to finish.

Soham had a couple of close chances in the first half, with Martin clearing a Neville dribble before saving from Norton at the near post. Beside these, however, Lynn had the better of the first half, and crowned their performance with an additional two goals, one an accurate Norris flick, and the other an intelligent Taylor penalty, sweeping the ball under the advancing keeper.

In the second half, perhaps due to their four goal cushion, Lynn took their foot off the gas and allowed Soham more time on the ball. Soham, however, weren’t able to take advantage. Allander, a routine switch in the Lynn net, made a number of competent saves from distance, and a couple from close range on the rare occasion Soham managed to breach the Lynn defence.

Lynn’s main issue seemed to be a lack of attacking intent, happy to carry the ball into the Soham half without the same hunger for the end product as they exhibited in the first period. This is understandable perhaps, given the context of the game, but Lynn will expect, moving forward, to maintain their intensity across the entirety of a match.

The match would’ve finished 0-4 to the away side, if it weren’t for a number of disciplinary lapses among the Soham ranks. Both captain Neville and playmaker Jones received blue cards, gifting Taylor the opportunity to add another couple to his tally from the direct spot. The first dribble he finished into the top left, with the second finding a home in the top right.  Taylor could’ve scored a hattrick of directs, receiving a third opportunity from Soham’s tenth team foul, but opted to shoot instead of dribble, and sent a hard effort straight into the keeper’s chest.

At the other end, Allander maintained Lynn’s first clean sheet of the season with a penalty save from Neville, deflecting a shot destined for the top corner off his shoulder pad.

All in all, Lynn can be happy with their opening performance, but know the season will only get harder. Certainly, Lynn’s travelling support made their approval known, a legion of supporters crowding in the viewing area to support Lynn’s most successful club.

Lynn will return to training with renewed focus, and hope to continue their unbeaten streak away to National Cup finalists Grimsby on Saturday 12th October. Thanks to Samueljacks for the continued support. 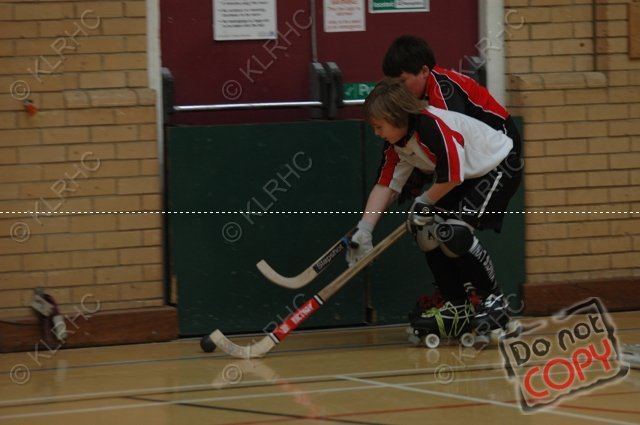