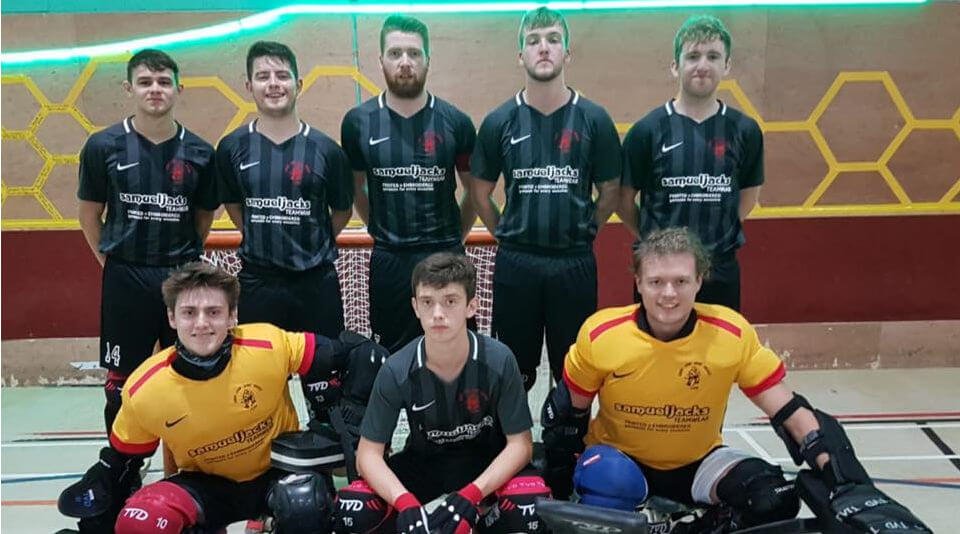 Lynn victory gets season up and running

King’s Lynn RHC’s Premier League outfit opened their account for the season with an 11 – 4 victory away to Manchester. Looking to secure the title for a fourth consecutive season, Lynn went into the game expecting a difficult contest — Manchester had, only two weeks before, lost narrowly 5 – 4 away to last season’s runners-up, Soham — and during the first half, they received it.

Manchester were difficult to breakdown, quick on the break, and never allowed Lynn to settle. While Lynn did establish a two goal lead, holding a 4 – 2 advantage going into half-time, they struggled to neutralise Manchester’s attack, which took advantage of some early-season defensive frailties, and were it not for Allander in goal, Manchester might’ve finished the half in front.

After the break, however, Lynn’s experience proved the difference as they were better able to limit Manchester’s offence and counter with the potency you’d expect from the league champions. Taylor, the Captain Vancouver Man of the Match, had a particularly clinical day, adding a few goals in the second half to take his match total to an astonishing, but not uncharacteristic, seven. Tucker and Barnes also found the net, with the former scoring a spectacular through-the-legs wrap-around in the first half, and the latter finding space at the near post in the second. The second half also saw a cameo from returning keeper Martin, who, after a year away from the squad, has rejoined the team in a bid to support their efforts toward a third consecutive title defence.

Lynn next invite London RHC to Lynnsport, who, with a win already under their belts this season, will be keen to maintain their undefeated start. The match commences at 7.15pm on 10th November.

Special thanks to Samuel Jacks for their continued support.