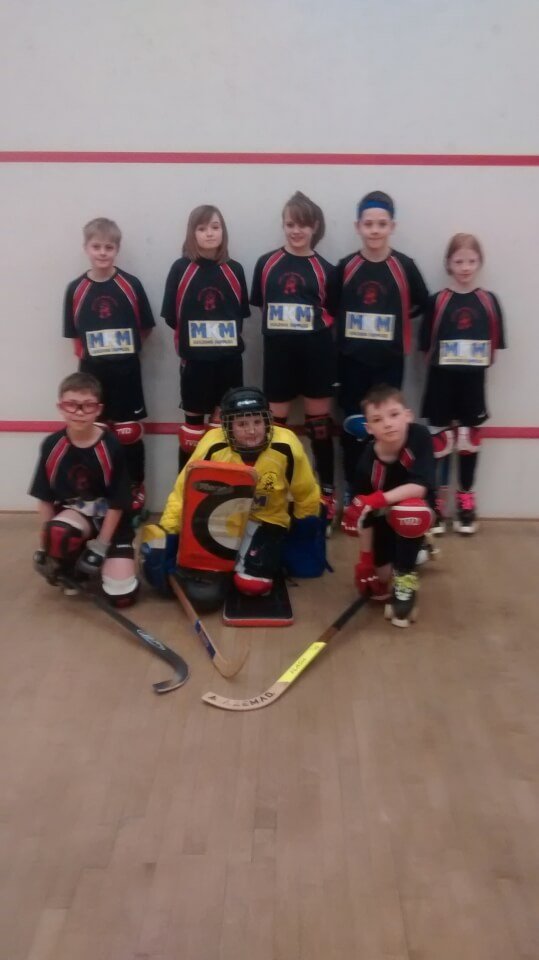 The Kings Lynn RHC under 13’s were in action over the weekend in their second outing of the season. The day consisted of three games that were played against Ely, Cottenham and Sudbury. Our side was a mixture of young players experiencing their first league action and also a few experienced players.

The first game of the day was against Ely. The opposition were a side hungry for goals from the outset. They were keen to exploit any weakness in our young side and were soon on the scoreboard. 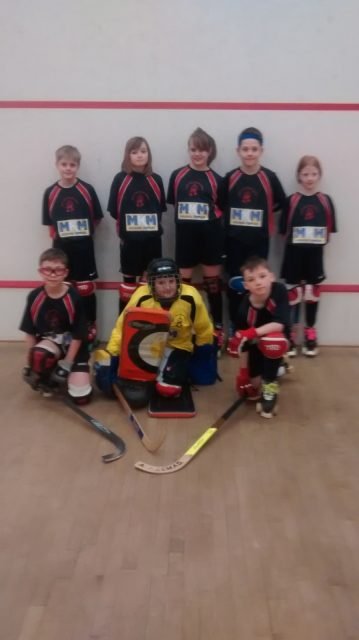 Lynn soon re-grouped and grabbed themselves a goal back with a well executed counter attack. Unfortunately a comeback wasn’t to be and Ely eventually ran out as 5 – 2 winners.

Our second game of the day was by far the best game of the day for Lynn’s side. Implementing everything that was asked of them, the team came away with a convincing victory. From the beginning of the game right through to the finish, the team produced a well organised defensive display which led to many goal scoring opportunities being created in front of the oppositions goal. Lynn took the win with a solid 5 – 2 victory.

The last game of the day came against Sudbury. The opposition proved the reasons as to why they are top of the league. A well experienced side came out of the blocks fast against Lynn and soon found themselves a couple of goals in front. At this point our young side had become very tired and started to lose their concentration> This resulted in Sudbury continuing to pile on the pressure and tuck away the chances they created.
Final score Sudbury 15 – 2 Kings Lynn.

Overall it was a day of mixed fortunes for the youngsters, with plenty to be worked on in training over the next few weeks.

A special mention must go to Hermione Childs who after training well over the past few months stepped up to make her debut and to Imogen Senter who after only three weeks in goal stepped up and played a solid game all day. Also to Keaton Vincent who suffered an injury in the first game and unfortunately missed out on the remainder of the day.