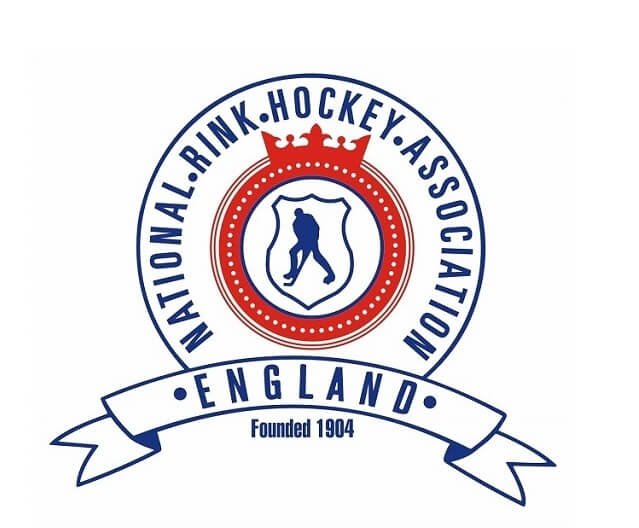 A complacent Lynn side, buoyed by the confirmation of their fourth consecutive league title, dropped points away to Herne Bay United for only the third time this season. After a lightening start, in which Lynn scored within 13 seconds , they succumbed to the tactical , counter-attacking style of the reduced HBU , who , led by talisman Brendon Barker , successfully matched Lynn punch for punch , even going into the break with a 6 – 5 advantage.

The high-scoring first half , something Lynn are decidedly unaccustomed to, was characterised by fast-paced attacking hockey, and while Lynn expected to score on every surge forward, they weren’t as prepared defensively. Weak control on the halfway line, lost men at the back post, and a blue card for a last ditch tackle in the centre circle all contributed to Lynn’s defensive frailty, as did a nervous performance from Martin in goal, usually dependable, but on this occasion porous.

If Lynn edged the possession stats in the first half, they dominated them in the second, throwing caution to the wind in an attempt to overturn the deficit. HBU defended resolutely, but with only four players and no substitutes, they couldn’t replicate the rapid counter-attacking hockey that worked so successfully in the first half. Any chances they did receive were neutralised by Allander in the Lynn goal, on for the second half.

With five minutes to play, Lynn scored an equaliser and despite intense persistence, couldn’t steal the victory to deny HBU deserved credit for a commendable performance. It finished in a draw, a result that felt like a loss for a Lynn side so used to winning. There’s still time to redeem themselves however, in their final game of the season, this Saturday 8th June against Soham RHC, at 7.15pm at Alive Lynnsport