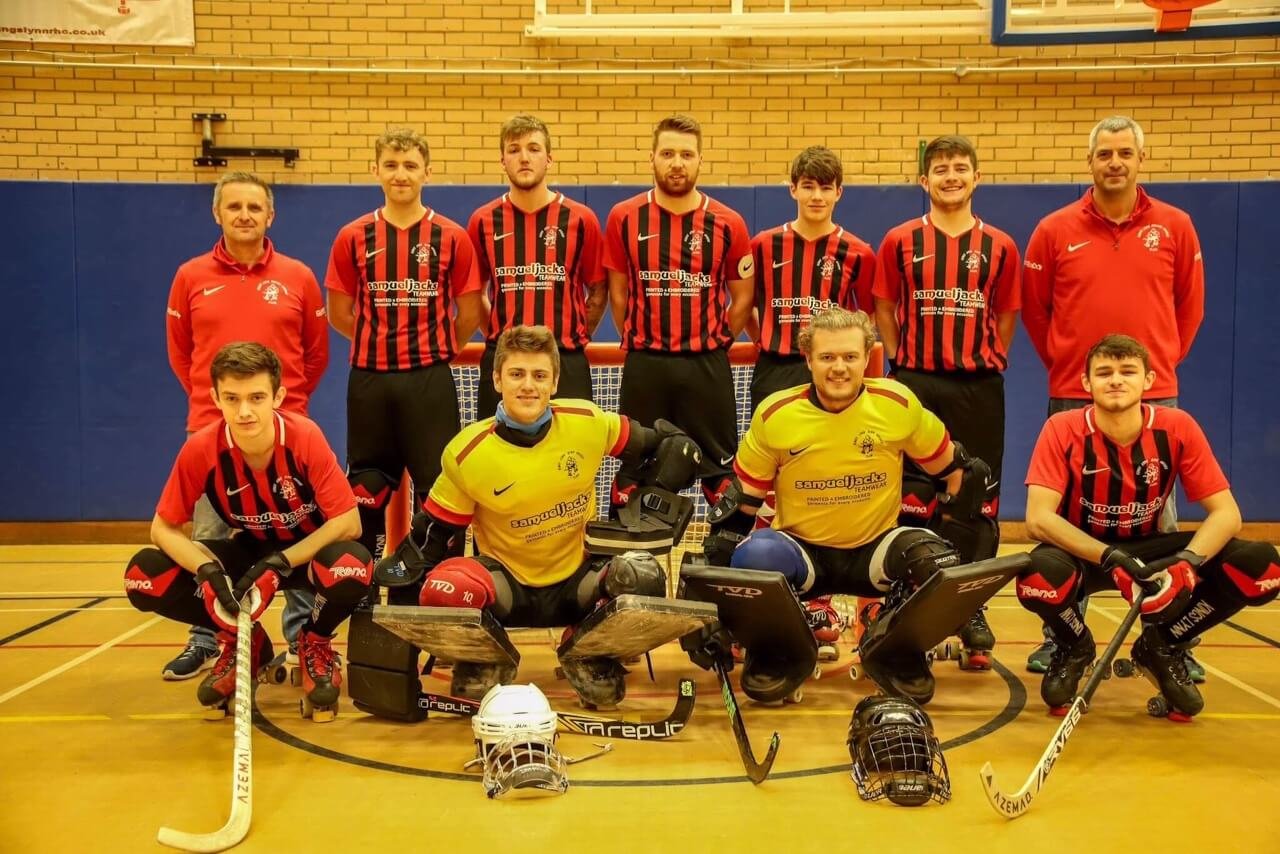 In a game full of goals it was the hosts who were under pressure to begin with, as HBU struck the bar early on. However this seemed to kick start Lynn into what proved to be a comfortable win. With fourteen minutes played and Lynn very much on top of the game Jack Tucker, who was later voted man of the match scored the first of his three goals to give Lynn the lead. Owen Norris then added to the score line with his first, shortly followed by Josh Taylor grabbing his only goal of the game thirty seconds later. With Lynn now in full control Jamie Griffin got in on the act with his first goal of the game.

Next up onto the scoresheet was premier league debutant Ethan Shread. At the tender age of sixteen years old, Shread was given the opportunity to open his account with a penalty where he did not disappoint the watching support, as he hammered home from the spot.

Tucker then completed his hat-trick to make it 8 for the hosts only for Norris to add the ninth shortly after. Griffin then became the second player to score his hat-trick to bring up the tenth and final goal.

Whilst the goals were flying in one end both Lynn keepers Tom Allander and Will Martin kept clean sheets to maintain Lynn finished the game with an impressive scoreline of 10 – 0.

Many thanks to the premier league team sponsor Samueljacks T-Shirt Shop.

Thanks must also be given to Alex Groves of A Groves photography for coming along to take photos of the match. Hopefully the beginning of new partnership for the club.

Thanks to those who came to support the side to make a great atmosphere for all to witness and to the timekeepers and referees for their help on match day.