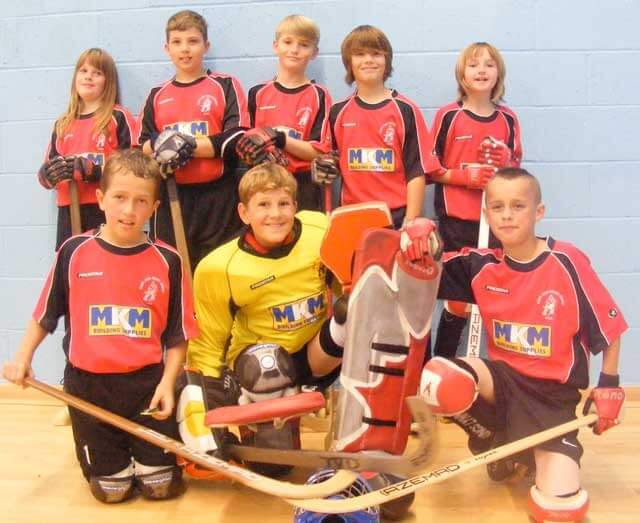 Our first game was against Herne Bay. Our youngsters passed the ball well and kept possession throughout the game comfortably winning the game 10 – 0.
Goal Scorers: Fin 1, Ethan 2, Ryan 5 and Joseph 2.

Our second game was against Maidstone, where once again the team carried on their good form, this time resulting in a 7 – 1 win.
Goal scorers: Ethan 3, Fin 3 and Ryan 1.

The final game would decide which team would win the under 11’s; either Lyn or our opponents Herne Bay United.

Lynn started off really well taking a 2 – 0 lead with goals from Fin and Ethan, however the hosts managed to pull a goal back before half time.

In the second half HBU threw everything at us and equalised with five minutes to go. There were chances for both teams to win it but with some great goalkeeping the scores stayed level, which was enough to ensure that King’s Lynn went on to win the tournament through a superior goal difference.

Congratulations to Ryan Howlett who was awarded best player throughout tournament for under 11’s.