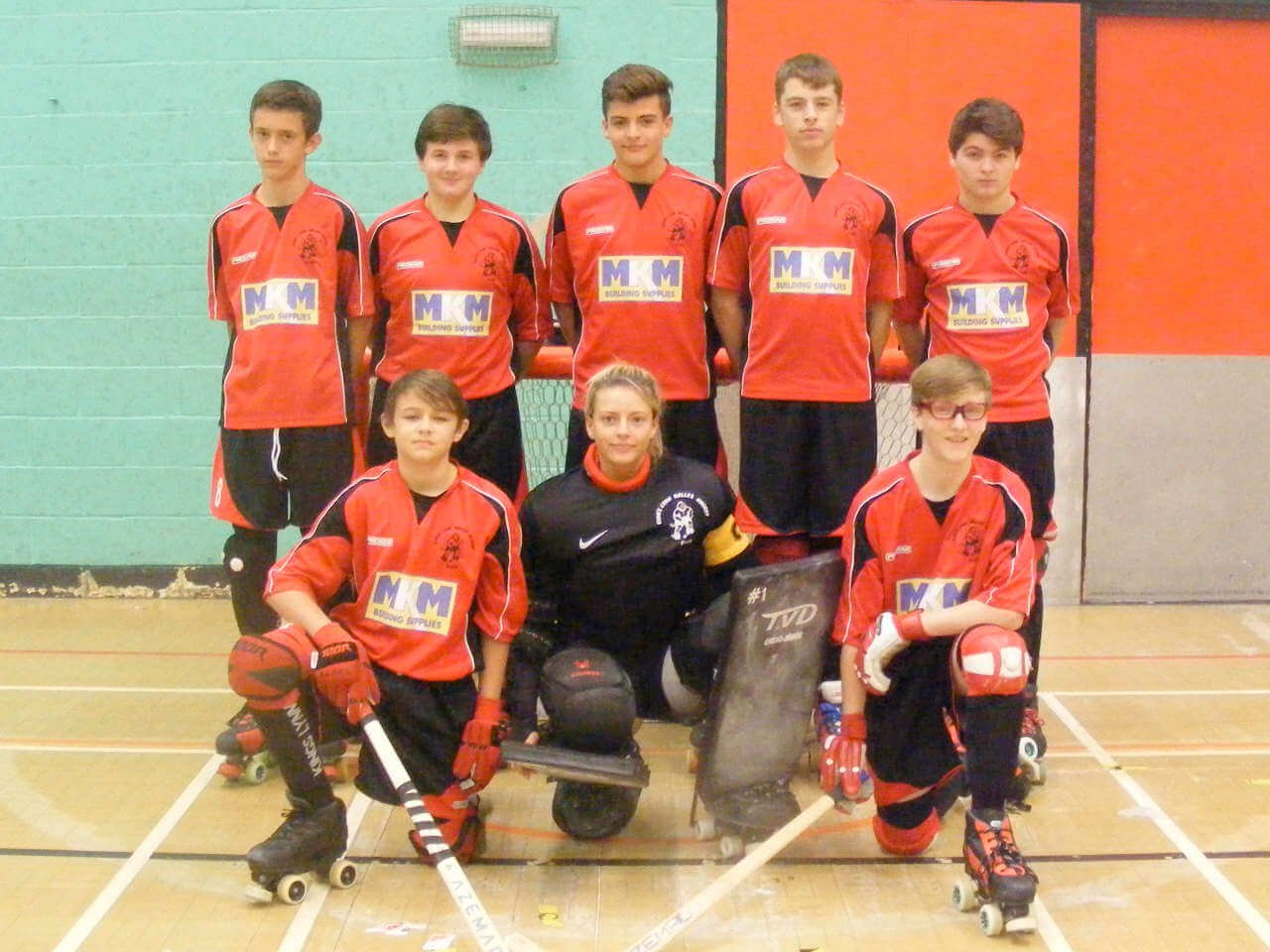 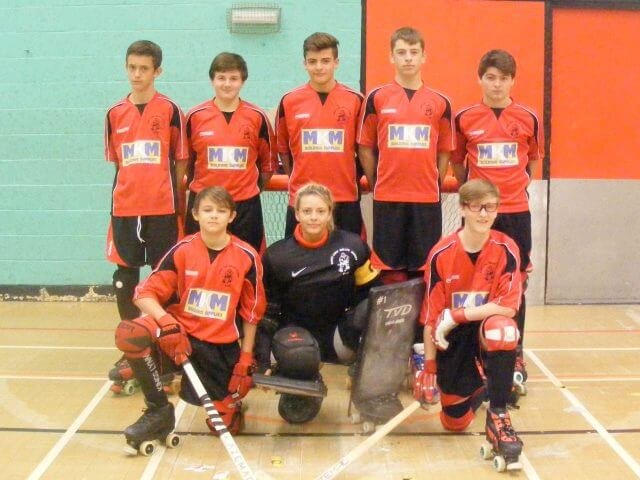 The first outing this season for King’s Lynn u17’s (Schoolboys) was to Bushfields, Peterborough

Our first game was against a young  Cambridge team. Starting with a strong team, we soon gained an early lead which gave then gave us the opportunity to change all the players round and give everyone plenty of play. Towards the end of the game, the team showed great maturity in holding the ball and keeping a sensible score line.
Final score: Cambridge 1 – 10 King’s Lynn

The second game was against a stronger Cottenham team. The team again took an early lead and stayed very disciplined in defence whilst keeping good possession. In the second half the team managed to break down the Cottenham team and managed to come away with a very respectable win.
Final score: Cottenham 1 – 11 King’s Lynn

The final game of the day was against the host team, Peterborough. This was certainly the hardest game of the day as Peterborough played a very disciplined game and made us work really hard. Once we gained control, we then managed to ease into our game to take another win.
Final score: Peterborough 3 – 8 King’s Lynn

The whole team played well without exception, with every player making the score sheet and we came away with three wins out of three

If the standard of play and discipline continues with the team we should have a good season.

Thanks to Honk and Smokey for reffing on the day.