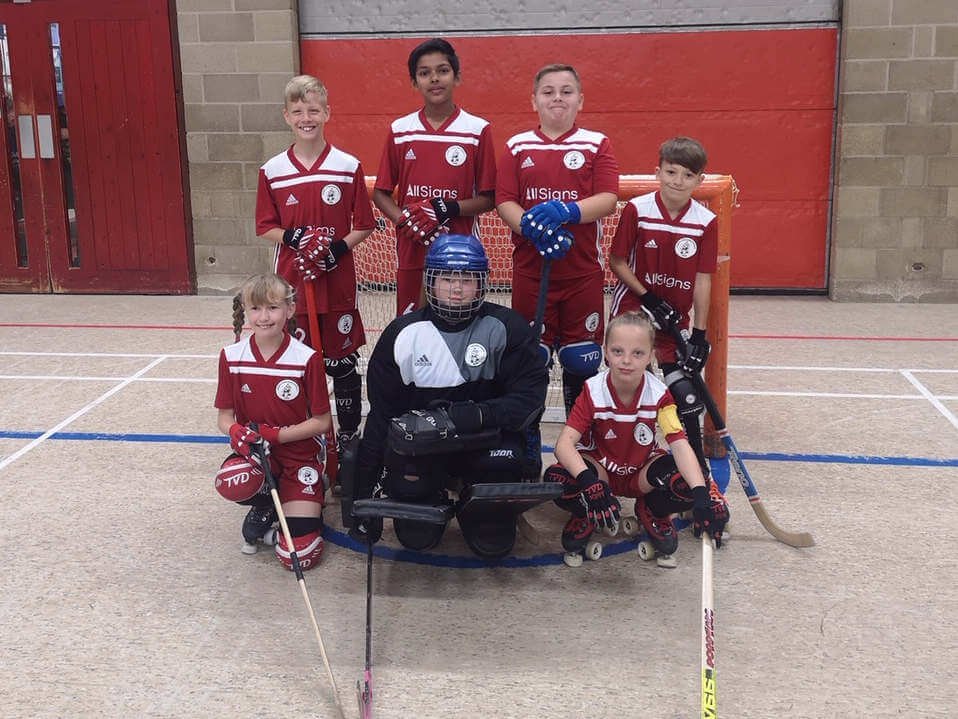 This was the first tournament of the season for our young u13’s team.

We went into the first game against Soham not knowing how things would go. We got off to a poor start going 1 – 0 down early on but pulled a goal back just before half time with a goal from Kevin Monk. In the second half there wasn’t much between the two teams. Lacey Vincent in goal for Kings Lynn played well to keep the score at 1 – 1, but in the closing minutes of the game Soham scored their second goal.

Game 2 was against ECU Gold, they came out strong and we struggled to hold them off. Our defence worked hard with Lacey Vincent being a wall in front of goal.

Game 3 was against Cambridge and Cottenham RHC. This was a friendly as one of their players were over aged. That aside this was the best game of the day with both teams attacking at each end with Lynn scoring with goals from Grace Davey and Kevin Monk (3). Sadly the gamehad to finish just inside of the second half as Lacey Vincent was injured and couldn’t continue.

All in all even though no wins the team has plenty to look forward too for the coming season.