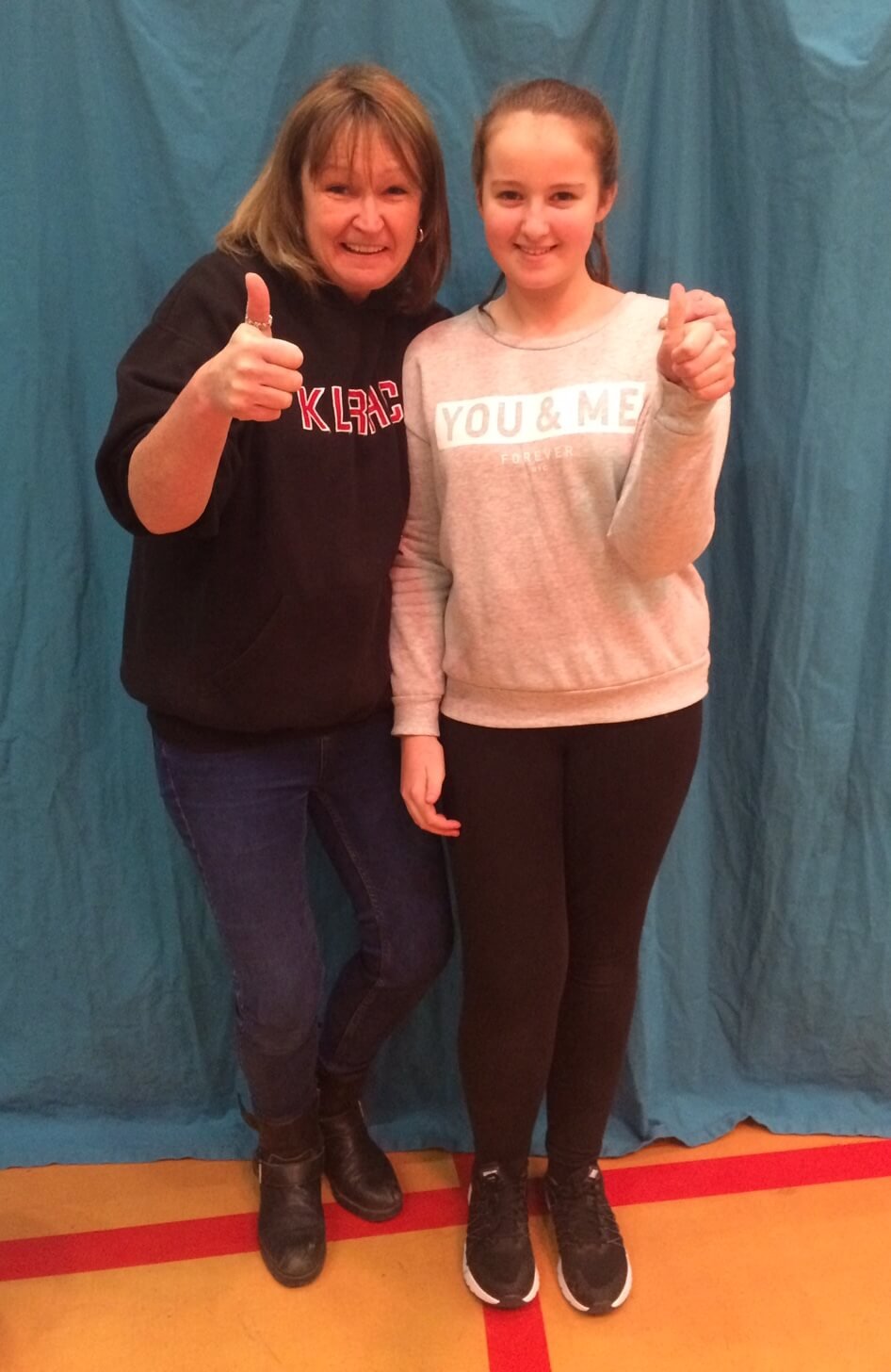 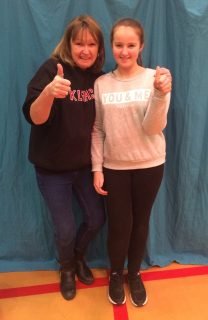 The club would like to say well done to Hayley Senter and Jo Mills for running the fundraising stall at their Eastern Counties u11’s home tournament held at Alive Lynnsport on 7th January 2017.

The club would also like to say a MASSIVE thanks to all the u11’s parents who provided the raffle prizes, cakes and drinks

The club raised an impressive total amount of £203