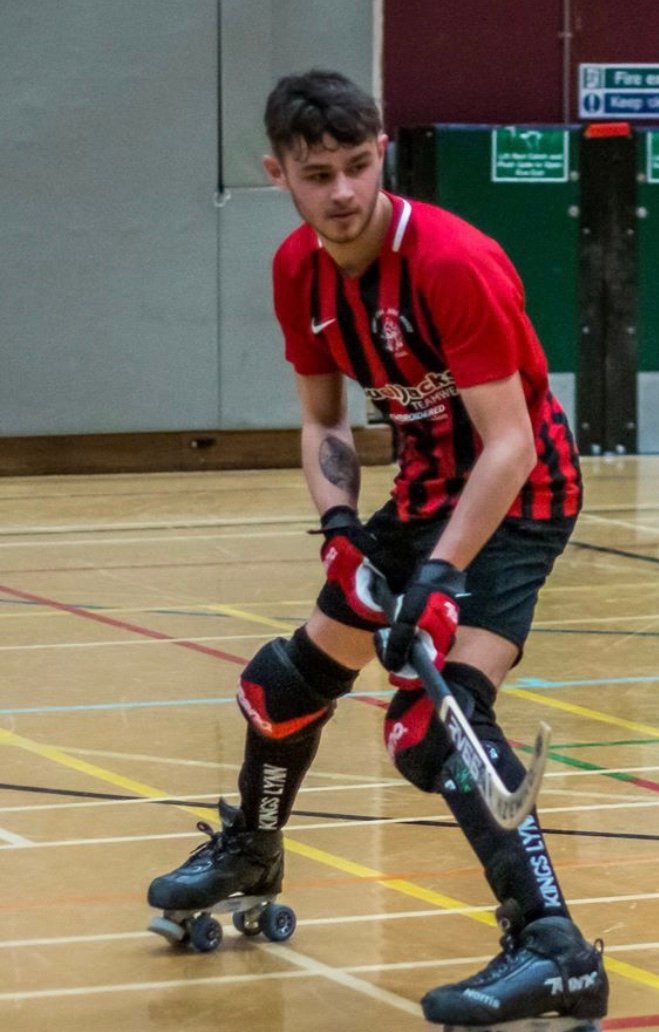 King’s Lynn scored a club record twenty against newly promoted Herne Bay this weekend to take their points tally to 33 from 12, and put them within just two games of winning the league.

Lynn travelled to Kent confident of a second victory in the space of four games against this outfit, after the home fixture finished 18-2, and after five minutes, the scene for a repeat was set.

Lynn played their usual brand of aggressive hockey, pressing Herne Bay and restricting their time on the ball. Lynn dominated possession, to extremes even they aren’t used to, to the extent that Herne Bay didn’t manage a shot on target in the first half. Lynn on the other hand created plenty of chances, and scored a number of goals from close range after commanding space inside the penalty area.

Entering the half time break 10 goals ahead, Lynn returned for the second half with the same, unrelenting spirit as the first, and doubled their tally as a result. Defensively, as Herne Bay grew in confidence, Lynn had a little bit more work to do, but nothing to seriously threaten the boys in red. Were it not for a couple of missed penalties at the end, Lynn could’ve had more, but with a 20-0 scoreline, they finished the match satisfied with a goal difference that now stands at 84 (109 scored, 25 conceded). Individually, almost everyone got on the scoresheet, with Owen Norris (5), Matthew Baker (5), Jack Tucker (4), and Josh Taylor (4) all completing hattricks.

Lynn next face Manchester at Lynnsport at 7.15pm on 7th March, before hosting second placed Grimsby two weeks later. If Lynn win both of these fixtures, their fifth consecutive Premier League title will be a mathematical certainty.

Thanks to A10 Auto Centre, Hamburg Way, North Lynn Ind Est for sponsoring the away tournament

Thanks to Your Local Paper