On Saturday 27th May Kings Lynn took to the road once again for their penultimate away game of the 16/17 premier league season. Their opponents were Letchworth Roller Hockey Club.

The game started in a dominant fashion for Lynn who enjoyed the majority of possession however they struggled to convert after the opening few encounters. It took 15 minutes before the deadlock was broken but two goals were scored in quick succession by Josh Taylor. Shortly after Jack Tucker who was later voted man of the match added a third. Ryan Barnes popped up towards the end of the first half to get his name on the scoresheet to take Lynn 4-0 up at half time.

Into the second half and Lynn were clearly intent on continuing where they left off from in the first half. Further goals from Michael Carter, Josh Taylor and Matthew Baker helped double the score line in as many minutes. Letchworth we’re getting rattled and the team fouls began to tally up. Kings Lynn kept their heads and continued to control the game and again found the net on numerous occasions. Jamie Griffin got him self in the act after a move straight from the training ground. Will Martin in the Lynn  goal was then called into action and kept Letchworth at bay after saving from the penalty spot. Despite the Lynn dominance a clean sheet wasn’t to be after a second penalty was awarded against the run of play and Letchworth converted. The travelling side still had time to add further goals again through Ryan Barnes to the score line and took their total to 14 and ran the game down as convincing winners.

On a whole this was an impressive performance from Lynn who maintain their good run of form as they season comes to a close. With 4 games left this season the title is still up for grabs.

Next fixture: Manchester @ Lynnsport on the 3rd June 7:15pm 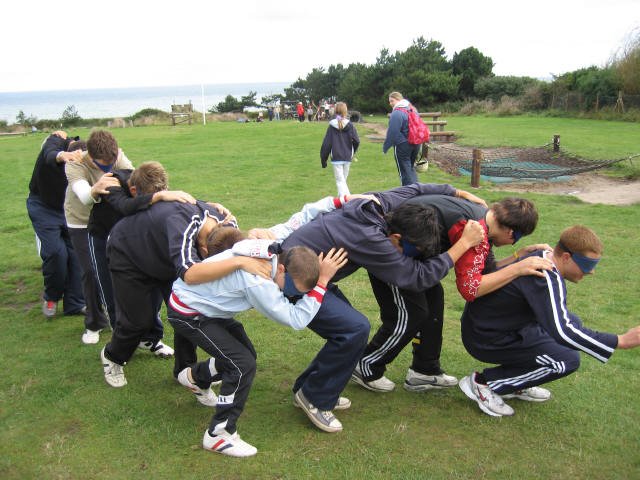