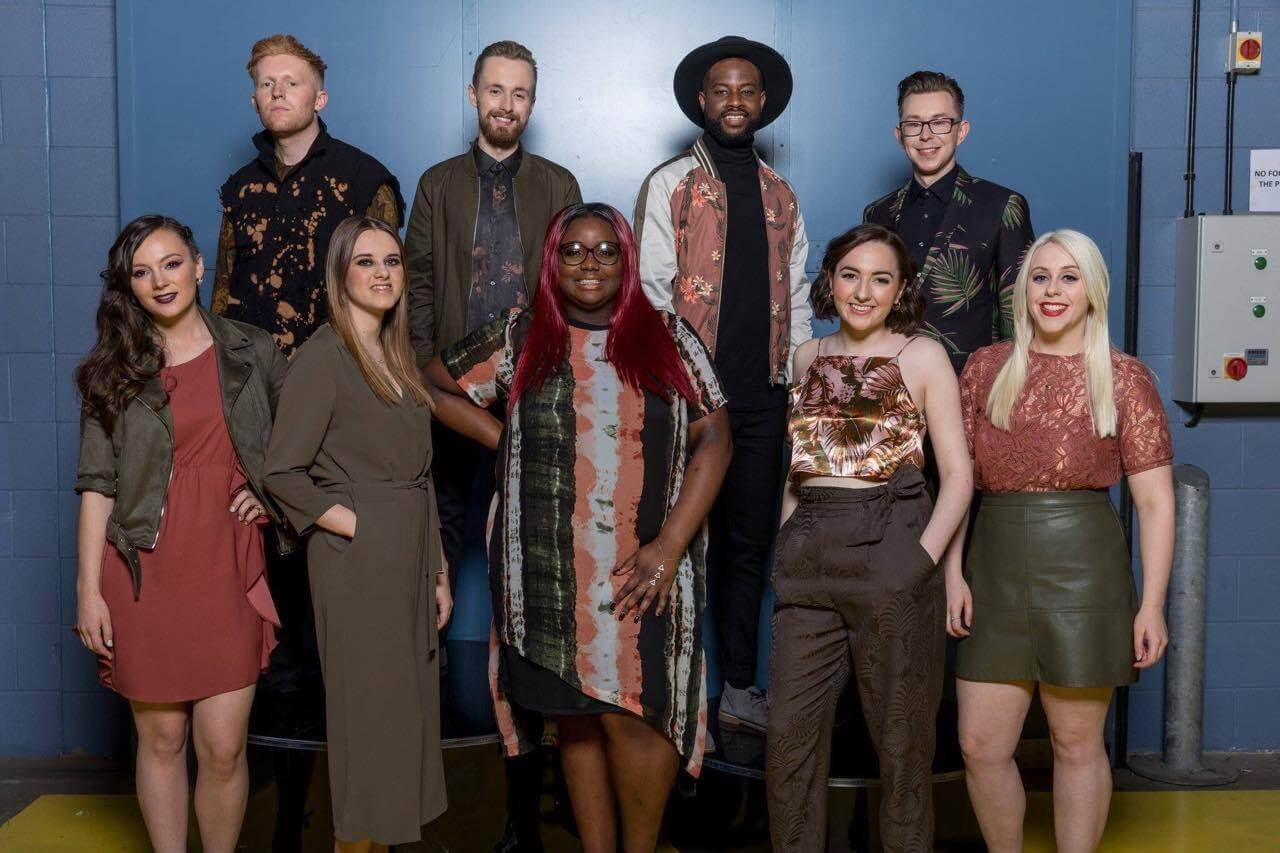 He is now in the live final of the BBC’s new show Pitch Battle which was aired on Saturday night.

Adam will need as many people as possible to get behind him and his choir, Leeds Contemporary Singers and will need votes for the live final on 22nd July.

It would be nice if as a club we could support him along with his group.