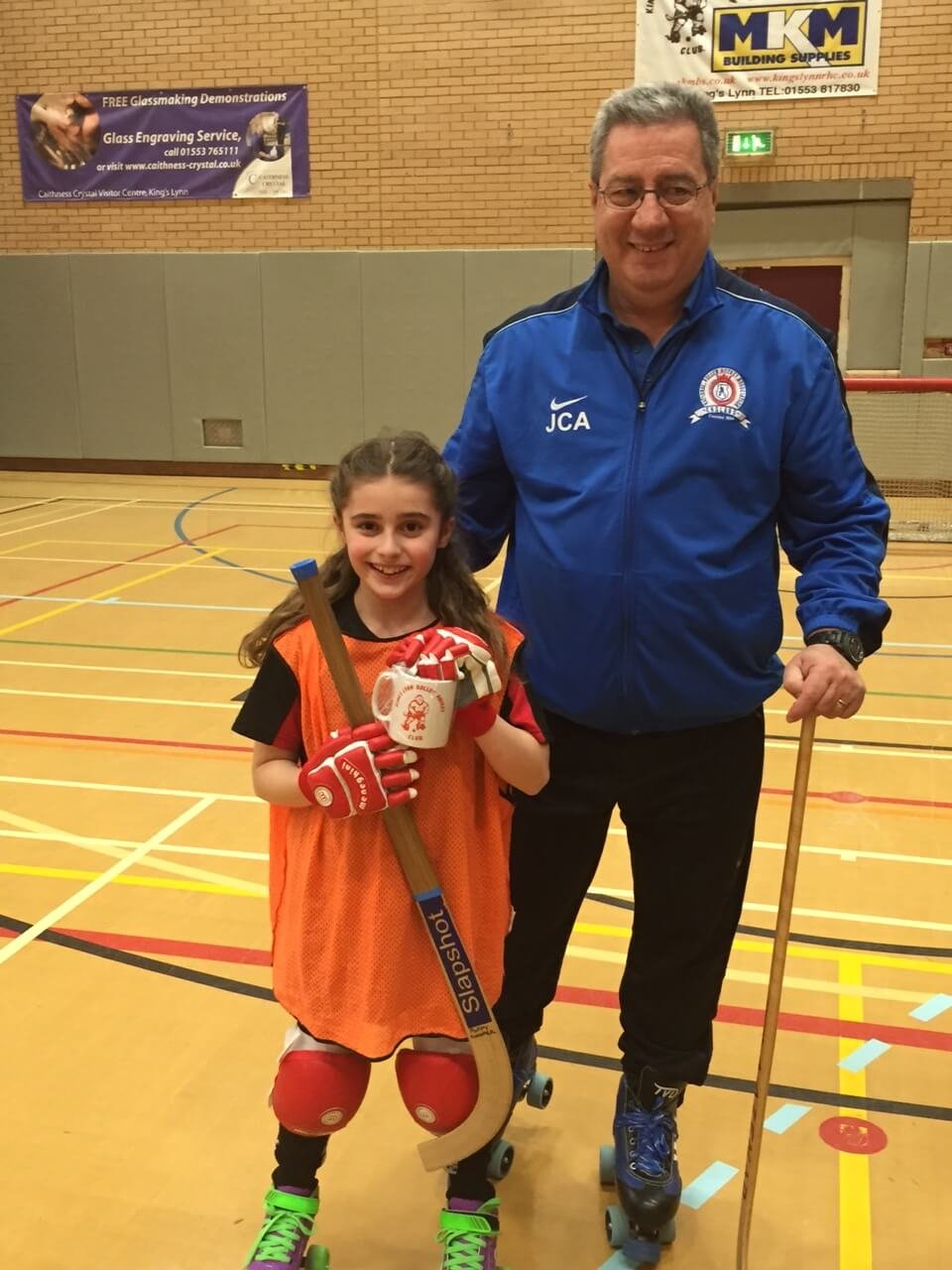 Player of the Month: February 2016

Congratulations go to 10 year old Poppy Cooper,  who has been nominated as Player of the Month for February 2016.

Poppy was presented with a Medal and a mug which had her Name & Photo printed on it along with the club logo.
The Mug was supplied by club sponsors Samueljacks.

The club coaches decide who deserves the award every month based on various contributing factors including: