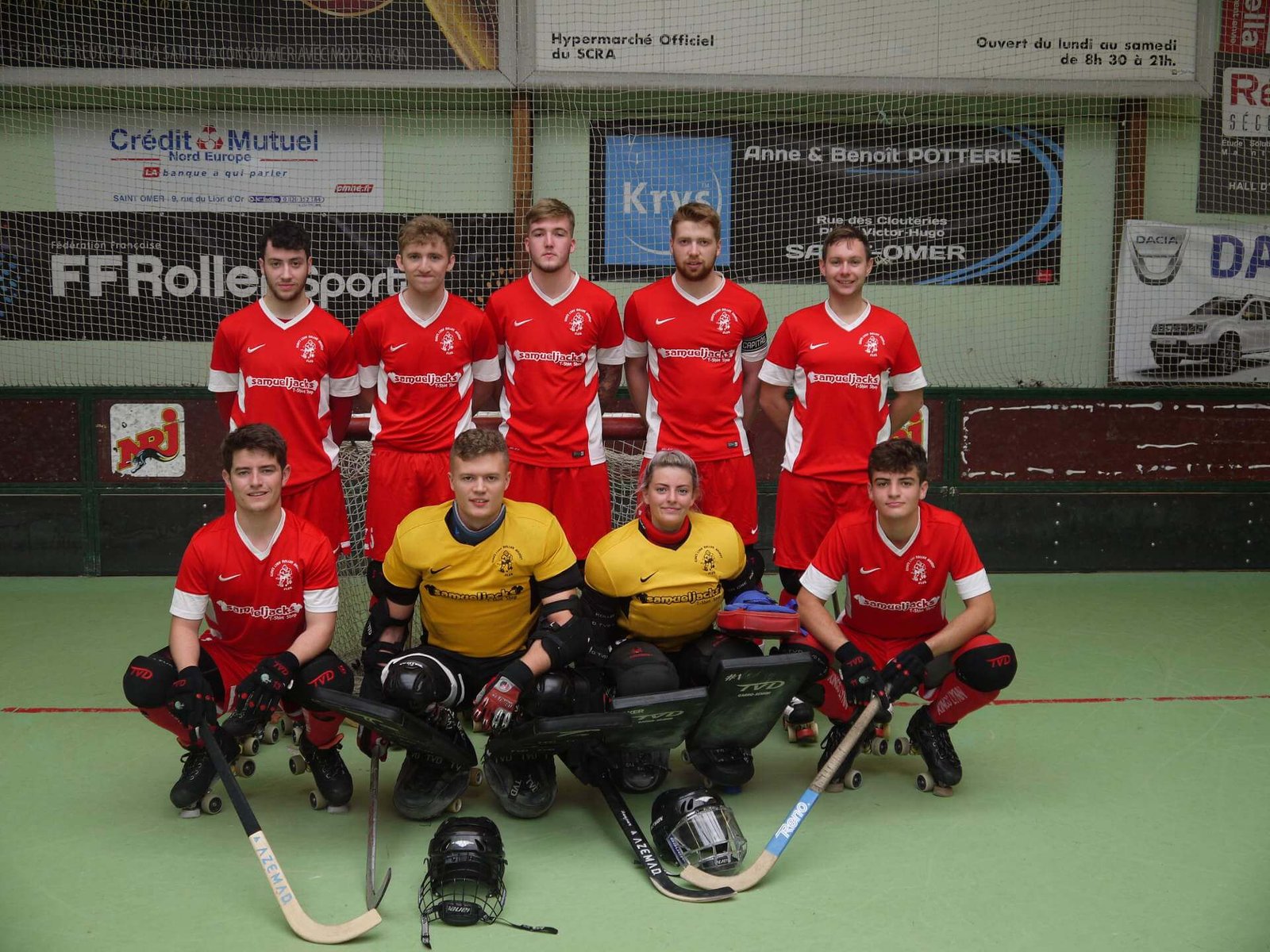 Over the weekend 17 & 18th September,  King’s Lynn RHC Seniors took to the road to head to Saint Omer in France to compete in a pre-season friendly tournament against teams from France, Germany, Switzerland and a fellow English side. 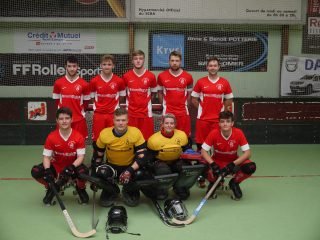 Second game of the weekend was against the hosts SCRA Saint Omer. In a particularly tough fixture against a side that would also be competing in the CERS cup this season, the game was as expected very open. It was Lynn who were first on the score sheet and maintained a 1 – 0 lead through until half time. With this being Lynn’s first set of competitive matches ahead of the upcoming National & Regional fixtures, fitness levels took their hold on the game and Saint Omer soon found their feet. The first five minutes of the second half were all about the hosts. After knocking in four goals in this short space of time the game soon settled. Following the flurry of goals the game continued in a similar fashion to the first half and in the end the final score was SCRA Saint Omer 5 – 1 Kings Lynn.

Third and final game of the Saturday was against Swiss side Montreux HC . This was always going to be a tough fixture given the reasons that it was the last game after a long journey and two previously highly intensitive games. Despite once again taking the lead and seemingly having control of the game Lynn’s grip on the game began to slip. Montreux soon took advantage of this and expressed themselves to take the final score to Montreux HC 6 – 2 Kings Lynn.

After a good night’s rest in a local hotel, day two soon came around.

The fourth game of the weekend was against TUS Dusseldorf also competing in the CERS Cup. Having previously met this side in another international competition in Roubaix, the Dusseldorf team was keen to get revenge having lost on penalties last time out. A nervy start from Lynn proved vital as a 3 – 0 early lead was taken by the German side. Soon after Lynn got into the game and grabbed a goal to remain within touching distance going in half time. Unfortunately a fight back wasn’t to be and the final score ended up TUS Dusseldorf 6 – 3 Kings Lynn.

Fifth and final game of the weekend was against the Swiss champions RHC Diessbach who will be competing in the Champions League this season. This was to be the closest game of the weekend for Lynn who dug hard to find the final bit of energy to finish the weekend on a high. A close game from start to finish saw the Swiss side take a 2 – 1 lead into half time. Following the break Lynn conceded early on and were now up against it for the rest of the game.

aving grabbed a goal back the Lynn side were once again pegged back in their fight to comeback. With two goals separating the side with five minutes to play, Lynn’s desire to not lay down helped them find two goals to draw the game level and see it out to finish RHC Diessbach 4 – 4 Kings Lynn.

On a whole a good weekend where plenty of experience was gained ahead of this seasons Premier League and CERS cup adventures.

Many thanks to Chris Kay and Michael Baker for their assistance both throughout the games and also off rink.