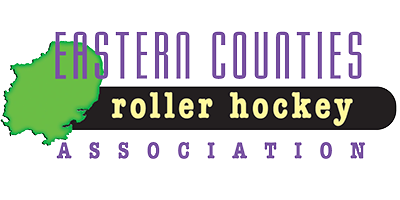 Kings Lynn 4 – 2 ECU
Lynn were quick off the blocks and found themselves 3 – 0 up at half time.

After some slack defending from Lynn in the second half, ECU were able to get themselves back into the game with a couple of goals, before Lynn regrouped and showed their dominance by scoring again to put the game beyond any doubt.

Kings Lynn 4 – 2 Soham
We knew this would be a tighter affair. Despite being in control for the majority of the first half with some great defending, Lynn were only ahead 2 – 1 at half time.

Lynn were rewarded for their hard work in the second half with a deflection off a Soham boot giving Lynn some breathing room. But with a few minutes to go Soham scored again to make it 3-2. Lynn absorbed the late surge of pressure from Soham well, exposing them with a clinical goal, finishing off the game at 4-2.

Kings Lynn 5 – 0 Grimsby
Another close affair in the first half – despite Lynn’s clear domination, they were unlucky to find themselves up only 1 – 0 at half time despite a multitude of chances.

The second half flowed a lot better for Lynn, who were able to finish better, with some fantastic team goals, bringing the score to 5 – 0.

Kings Lynn 5 – 0 Peterborough
The final game of the day saw Lynn face a promising young team from Peterborough for the majority of the game. It wasn’t long before Lynn were able to break the team down and score to break the tie. However, again Lynn were unable to convert some of their chances despite some great displays of possession based hockey. This meant Lynn went into the break only 1 – 0 up.

The lads continued their team play throughout the second half and were able to find the net on multiple occasions through some great, well worked goals, bringing the final score to 5 – 0.