Kings Lynn v Cottenham KLRHC U15's have yet again shown to work well together this season. This was displayed during their second away tournament, at Letchworth. During the first half…

Comments Off on U15’s A Match Report November 2018

Kings Lynn v Letchworth Whites KLRHC U15's produced a flying start to the new ECRHA season, during their first away tournament held at Letchworth. The team consisted of Imogen Senter… 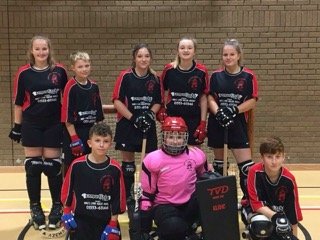 After three defeats in their first three games in the Under 15's home tournament, the youngsters finally got their act together in the final game of the day against Soham.… 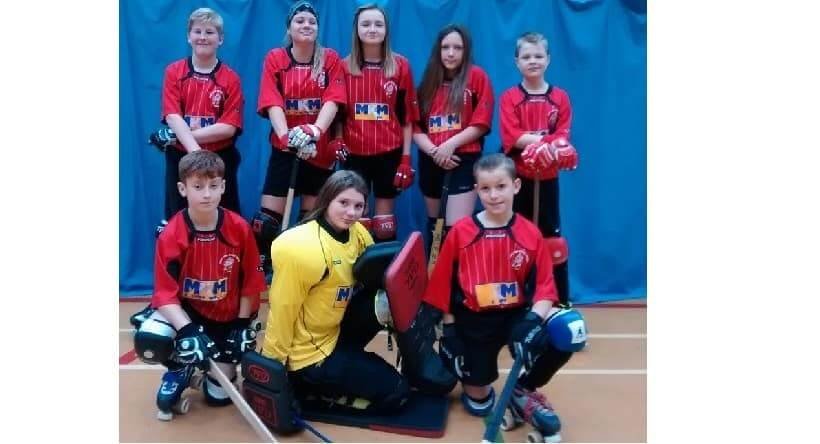