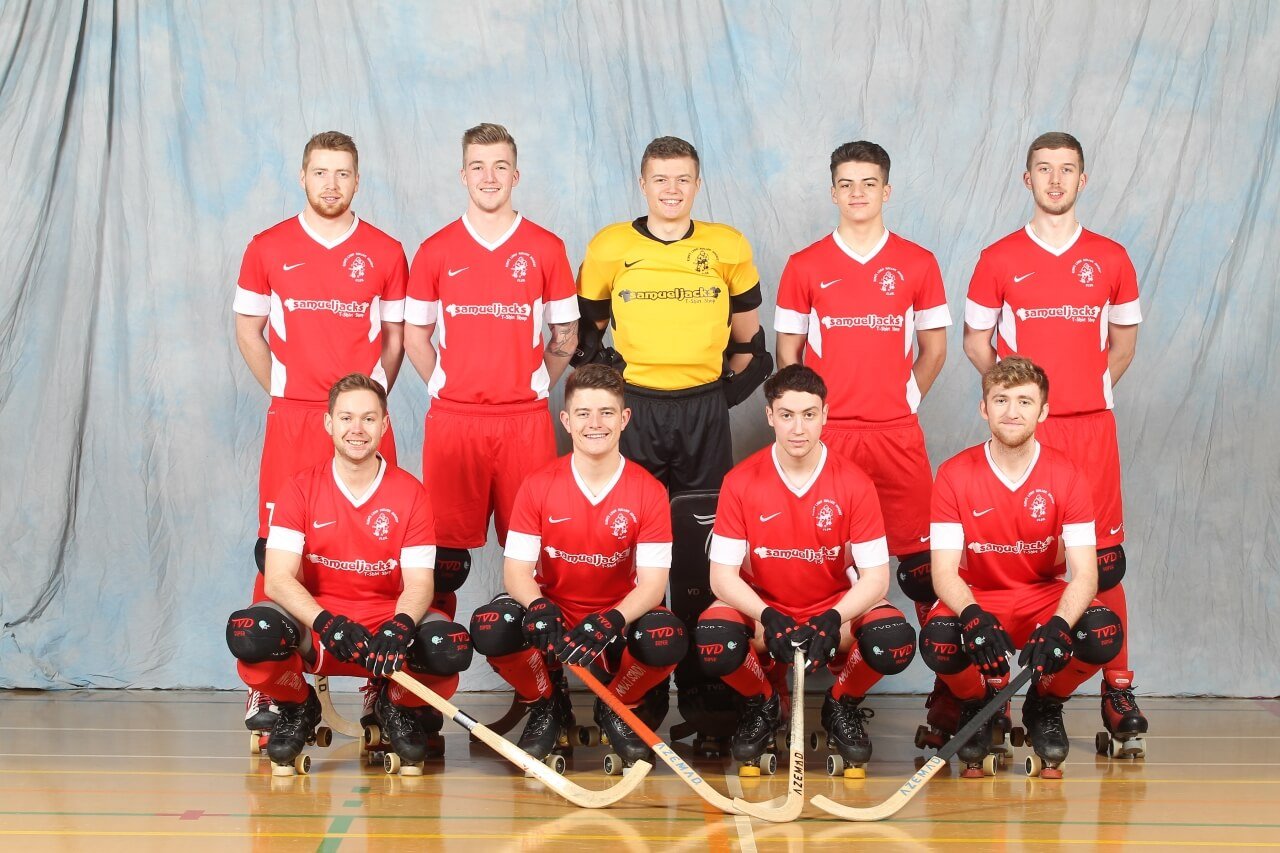 In the latest fixture in the national premier league Kings Lynn faced newly promoted and high flying Soham RHC. Having given everyone a tough game since promotion to the premier league the away side arrived in confidence.

Despite the home side dominating early parts of the game in terms of possession it was Soham who were first onto the score sheet after some slack defending and a well worked move. 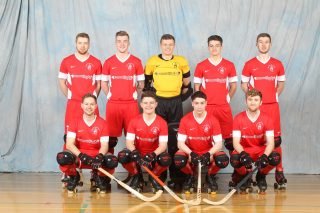 Having not let their heads drop Lynn soon brought the game back to level terms with  a move that left the Soham players out of position and Michael Carter back post ready to clinically finish the ball into the roof of the net. The second goal for the home side soon followed and again it was Carter who found himself in the position to smash home the ball to give Lynn the lead. The game soon calmed and both sides began to settle and get into their rhythm to create goal scoring opportunities. After a good solid spell of possession Lynn found another breakthrough. A move straight from the training ground resulted in Sam Kay delivering a ball to the far post only for it to deflected off an opponents stick and end up in the back of the net.

The second half was played in much the same fashion and the home were dominating the possession stats. With good build up play and plenty of shots on goal it wasn’t long before the fourth goal of the evening was on the board for the home side. Josh Taylor this time finding himself unmarked at the back post to finish into the top of the net from a clinical pass. Soham began to get rattled following this goal and were shortly reduced to 3 players. Unfortunately Lynn were denied from the direct free hit but soon had their fifth goal. Knocking the ball around the 3 players patiently, the opportunity didn’t take long to find. A neat pass between two defenders fell to Josh Taylor to double his tally for the game giving Lynn a comfortable 5-1 lead. Soham at this point threw everything at the home side to try and get themselves back into the game however Will Martin in goal and a strong, intelligent defence meant the away side couldn’t find a way through.

This was a big result for Lynn which now means they move ahead of their recent opponents in the league by 3 points. Big games to come in March are important for the side however taking one game at a time is crucial.

Grimsby RHC are next to visit Lynnsport on 13th March at 2pm.

Thanks to our sponsors for their continued efforts both on and off the rink. Also to those of the club who came down to the game to offer their support. As always thanks to the timekeepers for assisting with the game on the day.