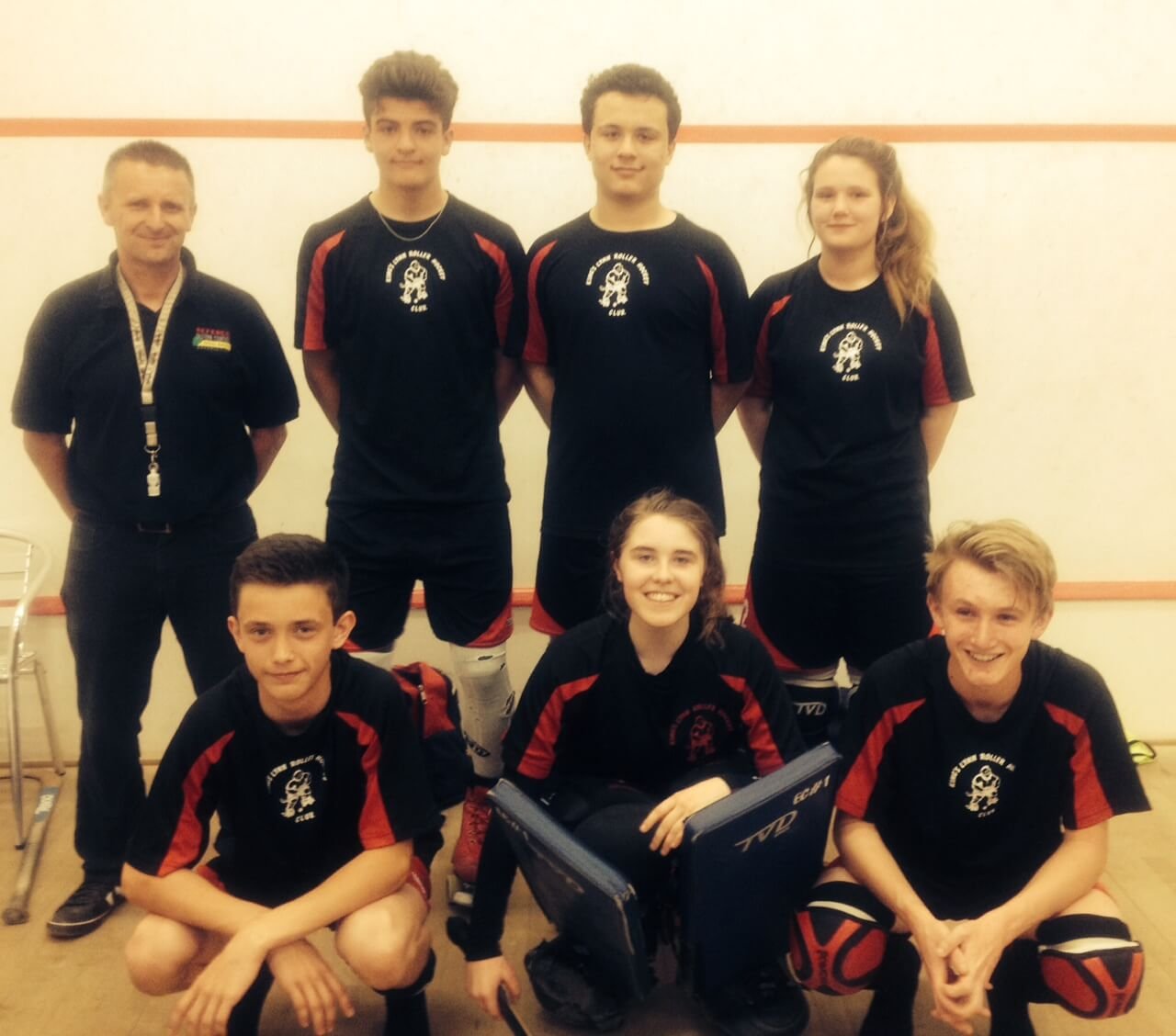 The u15’s team have not lost a single game all season including the Eastern Counties Knockout Cup qualifiers, where the same team have also made it through to the Cup Final to be held on 11th July after their performance this weekend.

The match between Letchworth and King’s Lynn was a cup game, but also doubled up as a league game due to the teams being unable to play earlier in the season. This match was conceded by Letchworth with the score at 14 – 0 in the first half, due to an injury to their goalkeeper