The youngsters in the C Team played the vastly experienced B Team in the first game of the day. With both teams knowing each other's strengths, it was a struggle… 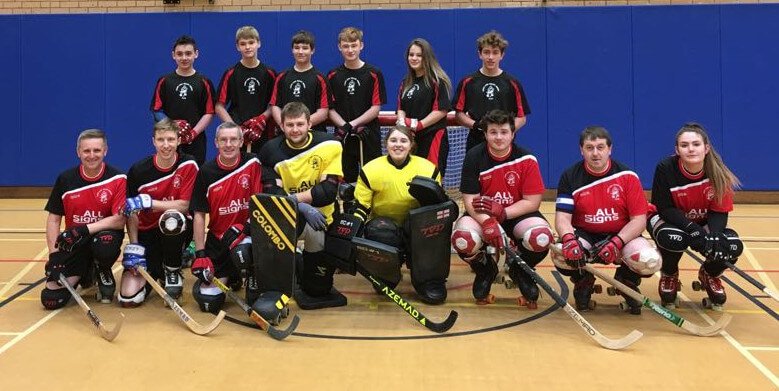 King's Lynn B team playing in Ely's Division 2 Home Tournament at Ross Peers Sports centre, came away with a with a clean sweep taking 3 wins from their 3… 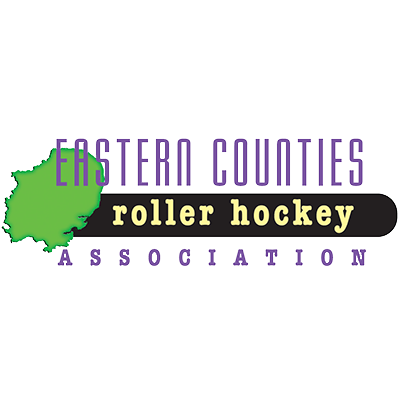