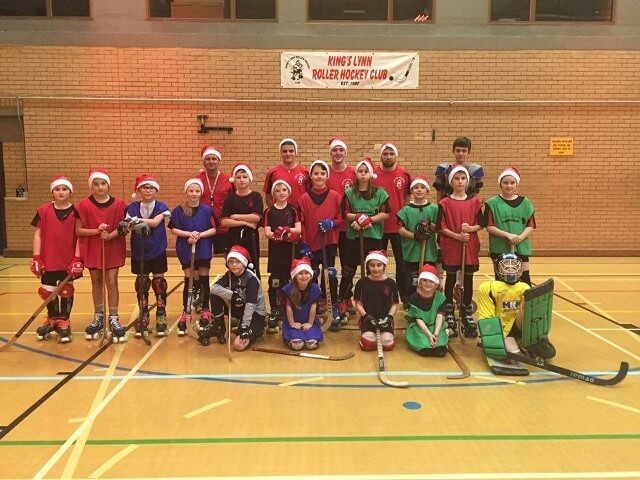 18 players took part in the tournament with each coach having a team. The final was between Spain (Jamie’s team) and Italy (Matt’s team), with Spain winning 3-1.

Brazil finished in 3rd place and Germany in 4th.

All the children were given a Christmas Hat and a chocolate selection box from the fundraisers .