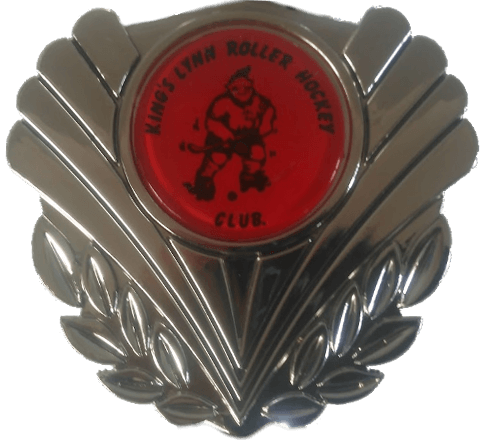 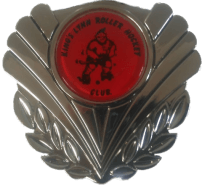 Josh Taylor has been recognised by the NRHA as the best u17’s player of the season. 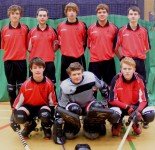 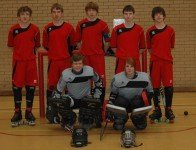 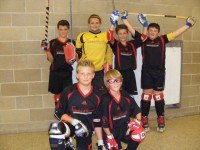 Minors A Complete An Unbeaten Season

The Minors A team had a great season, finishing unbeaten in the league and winning the EC Knockout Cup. 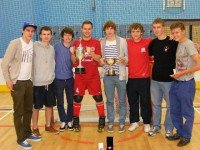 As part of the Middlesbrough Team, helped secure the National KO Cup.