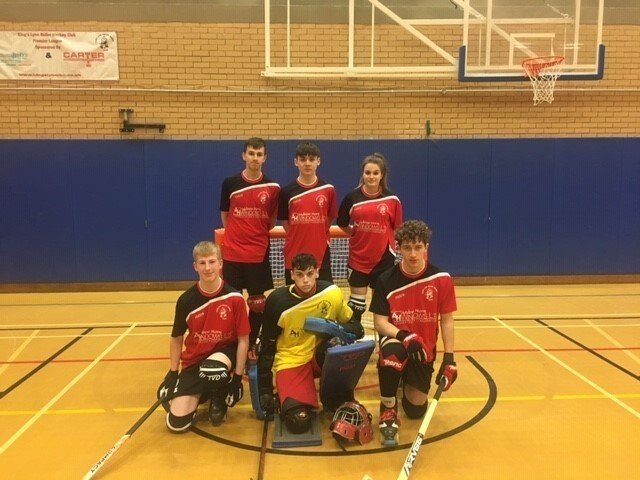 The U19s had a tough tournament against the top four clubs in the league. however KL were on the back foot Due to KL regular Goalkeeper Josh Roberts being away and outfield player Toby Elliot being ill. But a big thank you also goes to local rival’s Peterborough for the loaning us their keeper Tyler Salmon at the last minute, which did mean KL had to forefeit all their games.

KL team work hard in all four games and used this opportunity to apply different movements and tactics that the team have been taught at training.

Harvey Dugdale and Joseph Hawes lead from the front and made sure the team were involved and encouraged them whole time. Myah Easter had her best tournament of the season with outstanding defending and even getting on the score sheet three times.

Joseph Hawes who was the play maker in each game, was able to outsprint the defence with his speed and instead of scoring himself passed to this team members to have a shot on goal. The other teams had to work very hard and unfortunately KL defence was broken.

Player of the tournament for KL goes to Myah Easter, for her teamwork, strong defending and the confidence to take on teams and score three goals.

Plus, a big thank to all the parents who help in the running of the home tournament and thanks goes to MKM Building Supplies Ltd for their continued support

The team of the day