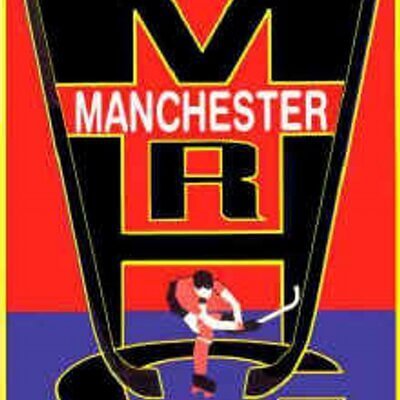 On Saturday 3rd June Manchester Roller Hockey Club were the latest opposition to head for Kings Lynn in the National Premier League. Lynn knew a solid performance and 3 points would secure them the league title for the second year running.

The game started brightly for Lynn who enjoyed the majority of possession and tested the travelling goalkeeper early on. After only a matter of minutes of play Lynn were on the scoresheet through Sam Kay. A quick second followed through Matthew Baker and Lynn were then in full control. The goals began to flow and Josh Taylor + Jamie Griffin soon added to the score line before Jack Tucker and Michael Carter got in on the act. Lynn were taking full advantage of having full strength squad by utilising every player in a solid attacking first half. Manchester did pull a goal back themselves however Lynn added to the score again before half time to go into the break 8-1 to the good.

Second half began in much of the same fashion. Lynn were clearly dominant and in the mood to add further goals to the scoreboard in which they did so, this time through Sergio Hutson. Will Martin was kept busy and pulled off the much needed saves when called upon whilst Ryan Barnes was ever present in supplying the assists for others to finish the ball into the net. With full support from the sideline Lynn continued to add to the score line and ran out eventual winners in a game that ended 16-1.

With the result this meant Lynn were to be crowned champions for the second time in as many seasons with 2 games still to play. This is a massive achievement for all involved and the whole team would like to thank their sponsors ‘Samueljacks T-Shirt Shop’ and ‘Carter Engineering Supplies’, all of the those who help off the rink at match days and to the supporters who turn out to watch match after match.

Man of the Match:
Josh Taylor.

Player of the Month: December 2016